A Tribute to Crete’s Abundant Nature 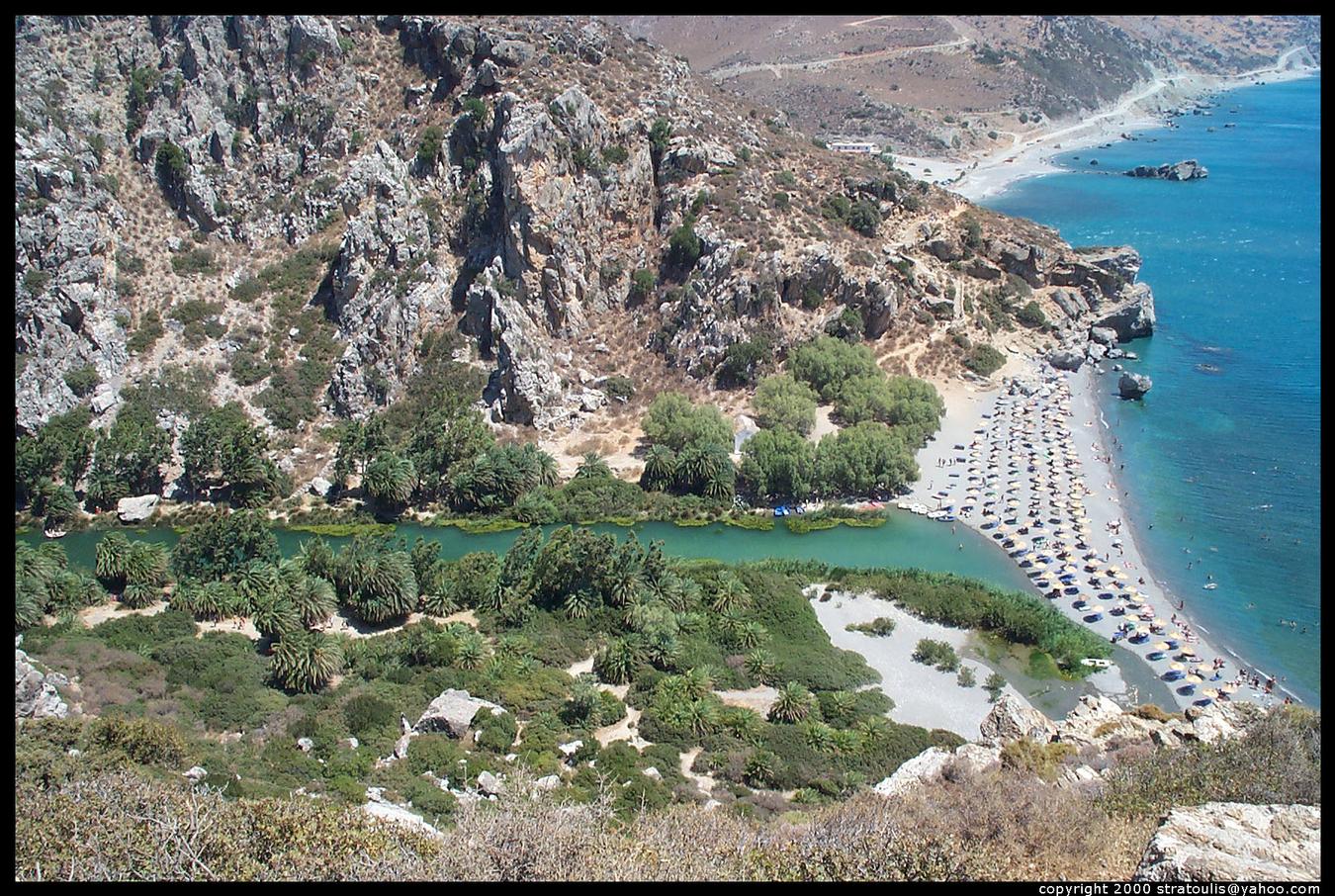 25 May A Tribute to Crete’s Abundant Nature

Posted at 08:05h in Κρήτη, Κουλτούρα, Τουρισμός by George Velivasakis
The Austrian newspaper, Oberösterreichische Nachrichten, made a tribute to Crete titled “Minoan civilization, ancient trees and abundant nature.”
“In northeastern Crete, apart from relaxing, travelers can discover the history, the gastronomy and the abundance of nature. Being on holidays on the north coast of Crete, it is worth leaving the sandy beach and experience the pure culture from the “Monastery of the Resistance,” Arkadi, the island of the lepers in the gulf of Elounta, even the dough for baklava, prepared by the older gentleman, Giorgos, in the old town of Rethymnon,” reported the Austrian newspaper.
As mentioned in the tribute, Crete is not a far away destination from Europe and invites travelers even before the start of the season for different kinds of vacations in Greece such as: the ancient Minoan Civilization, rocky landscapes with endless olive groves, and hotels that are almost reminiscent of Greek ancient temples.
Some of the most impressive locations in Crete are also mentioned. The gulf of Elounda and the island of Spinalonga with its castle, which was a fortress of defense and later a quarantine facility for leprosy patients, as well as the Monastery of Arkadi – surrounded by olive trees as old as 2,000 years — where only five monks reside today with the 93 year-old abbot.
In conclusion, the tribute also refers to products of the region and the engagement of the residents in agriculture and animal husbandry.