Acropolis Museum among the 20 Most Amazing Museums in the World! 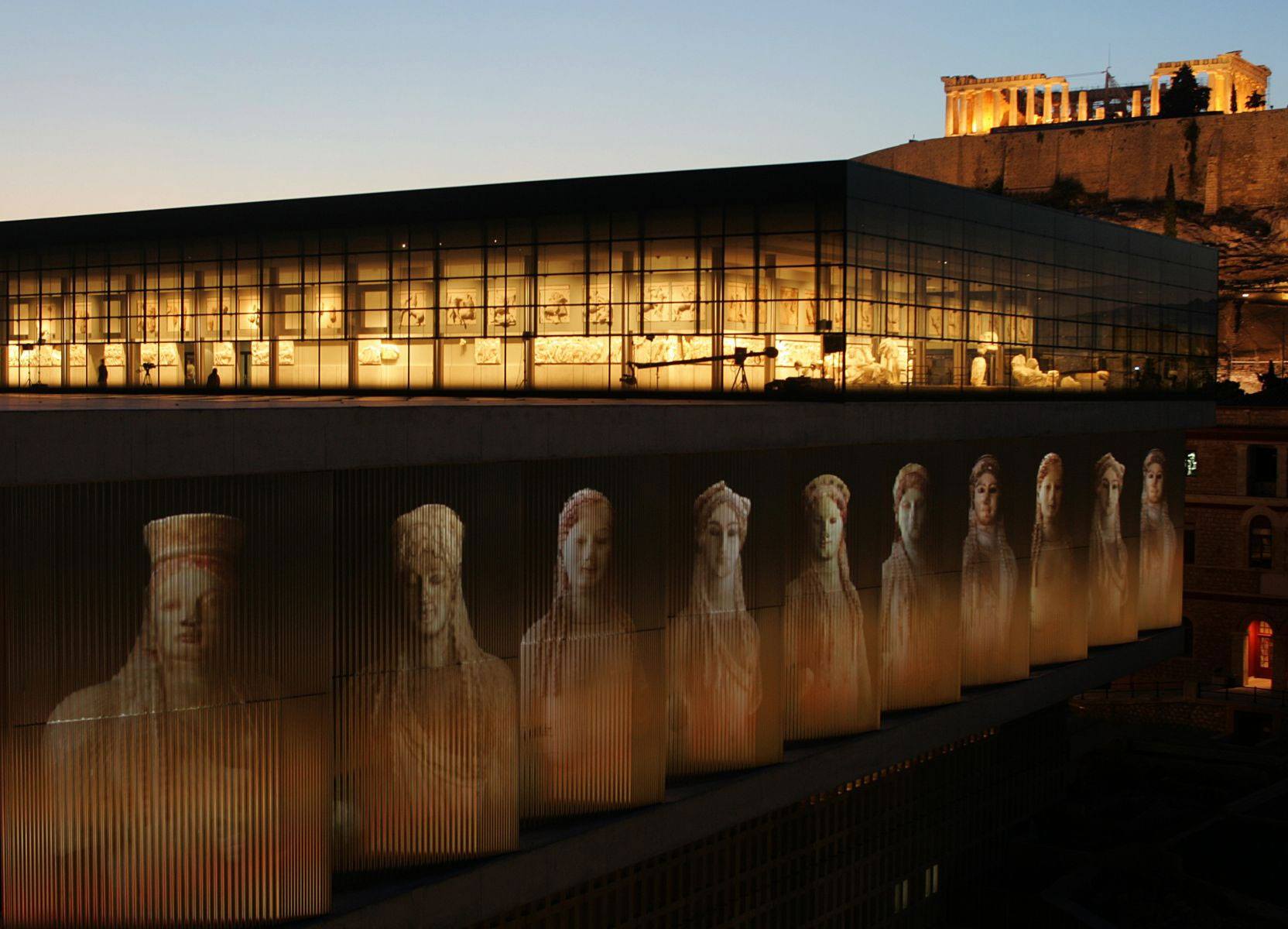 25 May Acropolis Museum among the 20 Most Amazing Museums in the World!

Posted at 08:04h in Κουλτούρα, Τουρισμός by George Velivasakis
The Acropolis Museum in Athens, Greece, has been included on a list of the 20 most amazing museums in the world, compiled by the editors of online architectural magazine Archdaily. The list was announced in honor of International Museum Day on 18 May.
“We’ve collected twenty fascinating museums well worth visiting again”, the architects noted in regards to the list that includes “classics – such as Bernard Tschumi Architects‘ New Acropolis Museum and Zaha Hadid Architects‘ MAXXI Museum – as well as lesser-known gems – such as Waterford City Council Architects’ Medieval Museum, the Natural History Museum of Utah by Ennead, and the Muritzeum by Wingårdhs.”
Acropolis Museum
“With 8,000 sq.m. (90,000 sq.ft) of exhibition space and a full range of visitor amenities, the Acropolis Museum tells the story of life on the Athenian Acropolis and its surroundings by uniting collections formerly dispersed in multiple institutions, including the small Acropolis Museum built in the 19th century,” the architects said.
They refer to the museum’s features, which are designed with spare horizontal lines and utmost simplicity. “The Museum is deliberately non-monumental, focusing the visitor’s attention on extraordinary works of art. With the greatest possible clarity, the design translates programmatic requirements into architecture,” according to the editors of Archdaily.
They also make extensive mention to the concept of the museum in regards to light: “The collection consists primarily of works of sculpture, many of them architectural pieces that originally decorated the monuments of the Acropolis, so the building that exhibits them is a museum of ambient natural light.”
“Integral to this program is the display of an archeological excavation on the site: ruins from the 4th through 7th centuries A.D., left intact and protected beneath the building and made visible through the first floor,” the architects said. In regards to the “rich collections” exhibited in the museum, the architects understand that they provide visitors with a comprehensive picture of the human presence on the Acropolis, from pre-historic times through late antiquity.

Also mentioned is that the displayed collection is installed in chronological sequence, from pre-history through the late Roman period, but reaches its high point (literally and programmatically) with the Parthenon Frieze.