Buying a Place in the Sun and the Sea of Greece 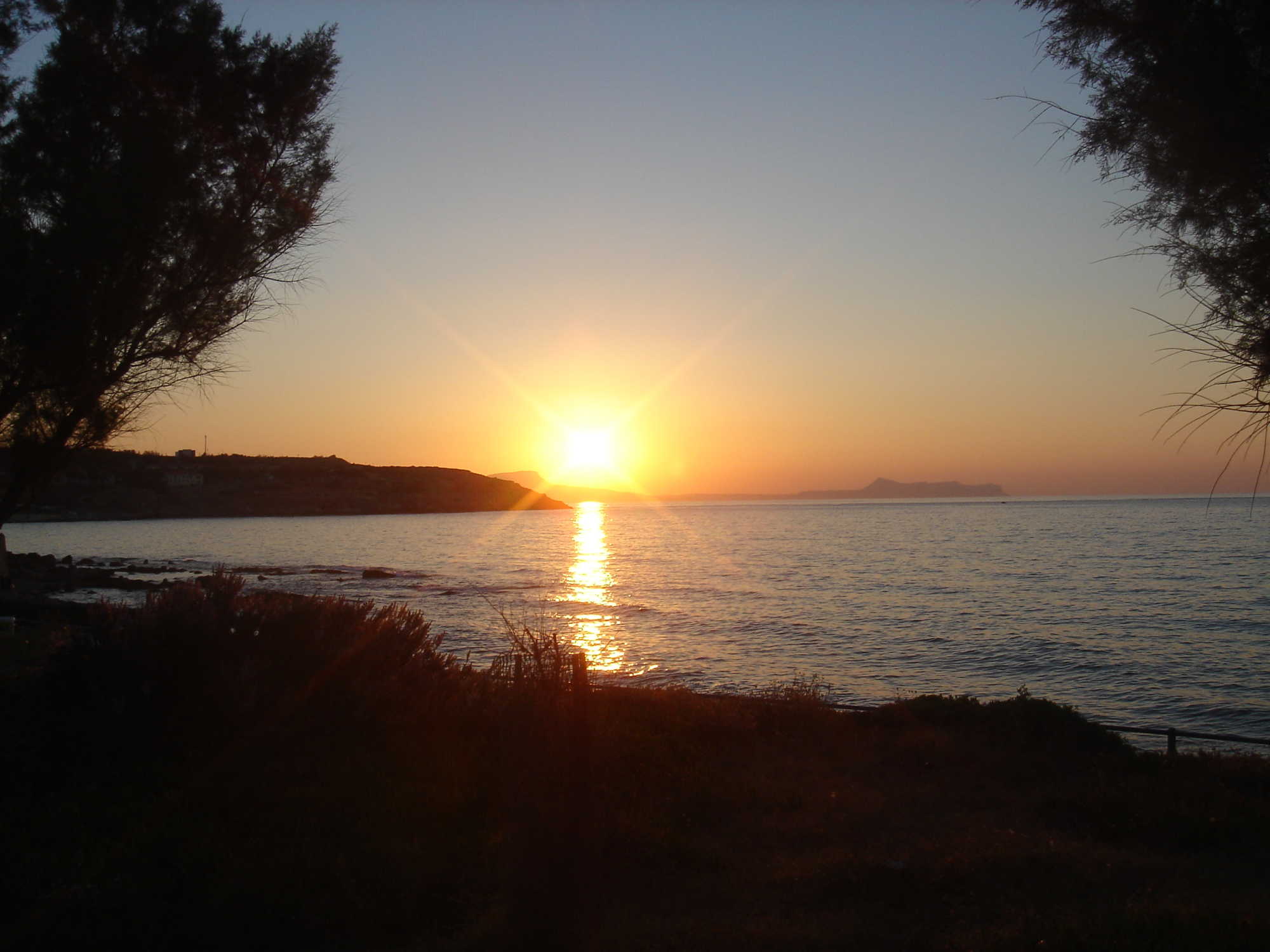 Posted at 07:47h in Επιχειρήσεις, Τουρισμός by George Velivasakis

Facts are talking by themselves: 130 days of sunshine, average temperature 28 degrees in the summer and 11 degrees in the winter, 16.000km of coastline and 387 beaches, most of them with a Blue Flag. This “package” combined with the Government’s policy of issuing residence permit to a third country citizen who owns property valued more than 250.000 Euros, could cause international buyers interested in Greek Properties.

Not without a reason! Due to the significant reduce of prices in Greek Properties, 50% since 2008, the stabilization of Greek’s political situation and to free travelling of Chinese, Arabs even Asians to Schengen countries, all international realtors say “Buy Greek Properties”!
After the introduction of residence permit issue to buyers who own property no less than 250.000 Euros and who come from a country outside European Union, more and more developers are trying to find investors. No1 target is China, where millionaires are 45% more than they were in 2007 and the rich families are 3 times more than they were in 2000.
We are talking about a huge market share which could fit all developers who want to expand overseas. Some agreements are already signed between them and some Chinese Consulting or Investment Companies. These companies promote Greek Properties to Chinese people and they take care of their transition and touring there, in cooperation with Greek Companies.

At the same time, all predictions show that more than 1 million Russians will arrive in Greece this summer and this could lead to deals in buying properties. Russians were always Greek real estate’s customers, even when 10 months of bureaucracy was demanded for those third country citizens who wanted a place in the Greek sun and sea.

Concerning the investors’ attraction through the residence permit issue, Greece is competitive against Spain, Portugal and Cyprus. Our country has one particular advantage: if a third country citizen would like to have a five-year residence permit, the only thing he has to do is to invest in real estate of 250.000 Euros or more.
The Spanish Parliament was initially considering issuing residence permits for investments of 160.000 Euros. Finally it was decided that 500.000 Euros is the least someone has to invest. This led all local brokers to say about this policy that it is a “lost chance”. In Portugal too, an investment of at least 500.000 Euros is demanded. This forced a number of potential Chinese and Russian buyers to consider other, more affordable, markets.
Greece has this competitive advantage compared to these two countries. The third country investor “buys” with 250.000 Euros not only a property, but also the prerogatives of a residence permit for 5 years, its renovation every 5 years and his free travelling to all Schengen States and to all 26 countries of European Union.
Republished from “Kefalaio” newspaper, June 1st, from Capital.gr