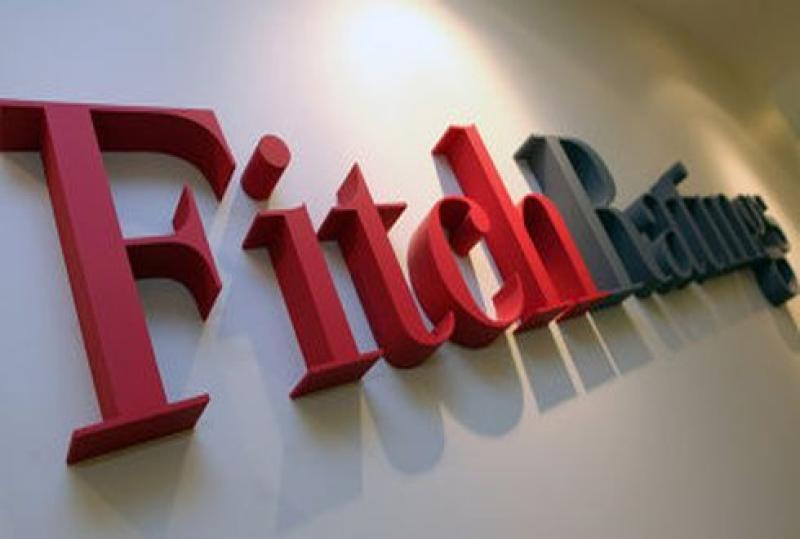 Posted at 08:02h in Οικονομία by George Velivasakis
Fitch Ratings on Friday upgraded Greece’s sovereign rating to B from B-minus.
The ratings firm cited the country’s improved performance under the European Union-International Monetary Fund program, falling near-term liquidity risk and a better fiscal track record for its upgrade. Fitch kept its outlook on the country at stable.
“Greece achieved a primary surplus in the general government account in 2013, a key target of the EU-IMF programme and an over-performance relative to budget,” Fitch said.
Greece is expected to return to growth in 2014, ending six years of recession, according to the Greek government and its international creditors. The IMF and the European Commission, which have provided Greece with €240 billion euros, about $327.6 billion, of rescue loans, have forecast that the Greek economy will expand at an annual pace of 0.6% this year.
On Friday, Fitch said it expects GDP growth of 0.5% this year. It expects growth of 2.5% in 2015.
The improved economic outlook has helped boost confidence among investors that have poured more than €10 billion into Greek bank shares, bank bonds and government paper in the past few months.