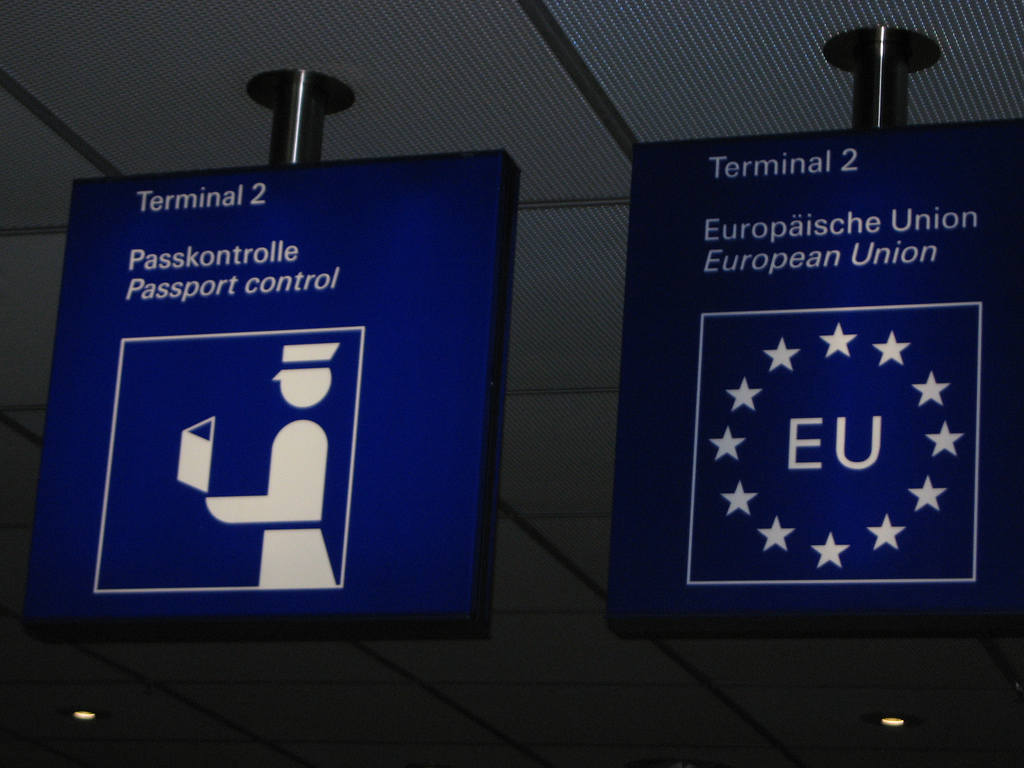 Posted at 18:14h in Τουρισμός by George Velivasakis

Passport holders from the first group — the UK, the United States, Finland, Germany and Sweden — have access to 174 countries visa free, the index reveals.

These are closely followed by Canada and Denmark allowing access to 173 countries, Belgium, France, Italy, Japan, South Korea, Luxembourg, the Netherlands, Portugal and Spain to 172.

Austria, Ireland and Norway follow at 171, New Zealand, Singapore and Switzerland to 170.

In collaboration with the International Air Transport Association (IATA), Henley & Partners analyze visa regulations of all countries and territories in the world and draw up an index which ranks each by the number of other countries that their citizens can travel to without having to get a visa.

The Henley & Partners Visa Restrictions index is a global ranking of countries according to the travel freedom that their citizens enjoy.