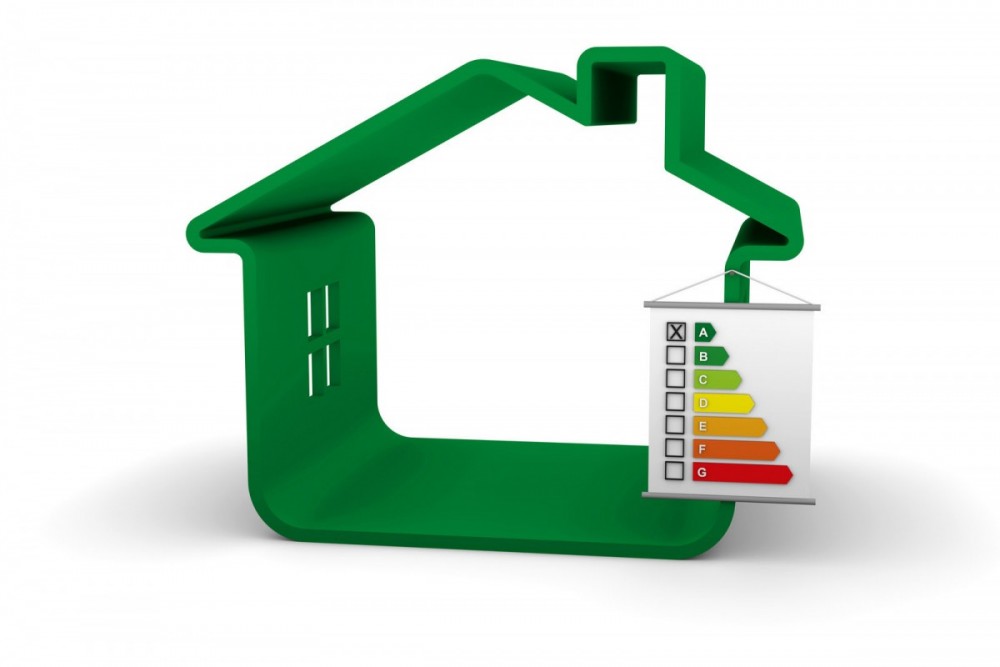 Posted at 09:28h in Αρχιτεκτονική, Τουρισμός by George Velivasakis 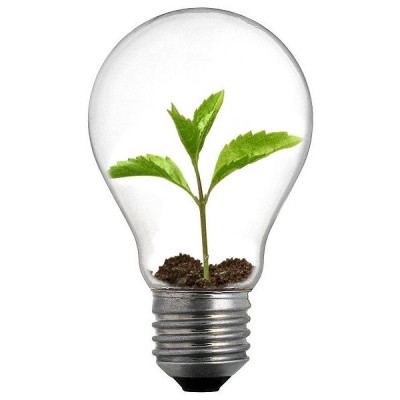 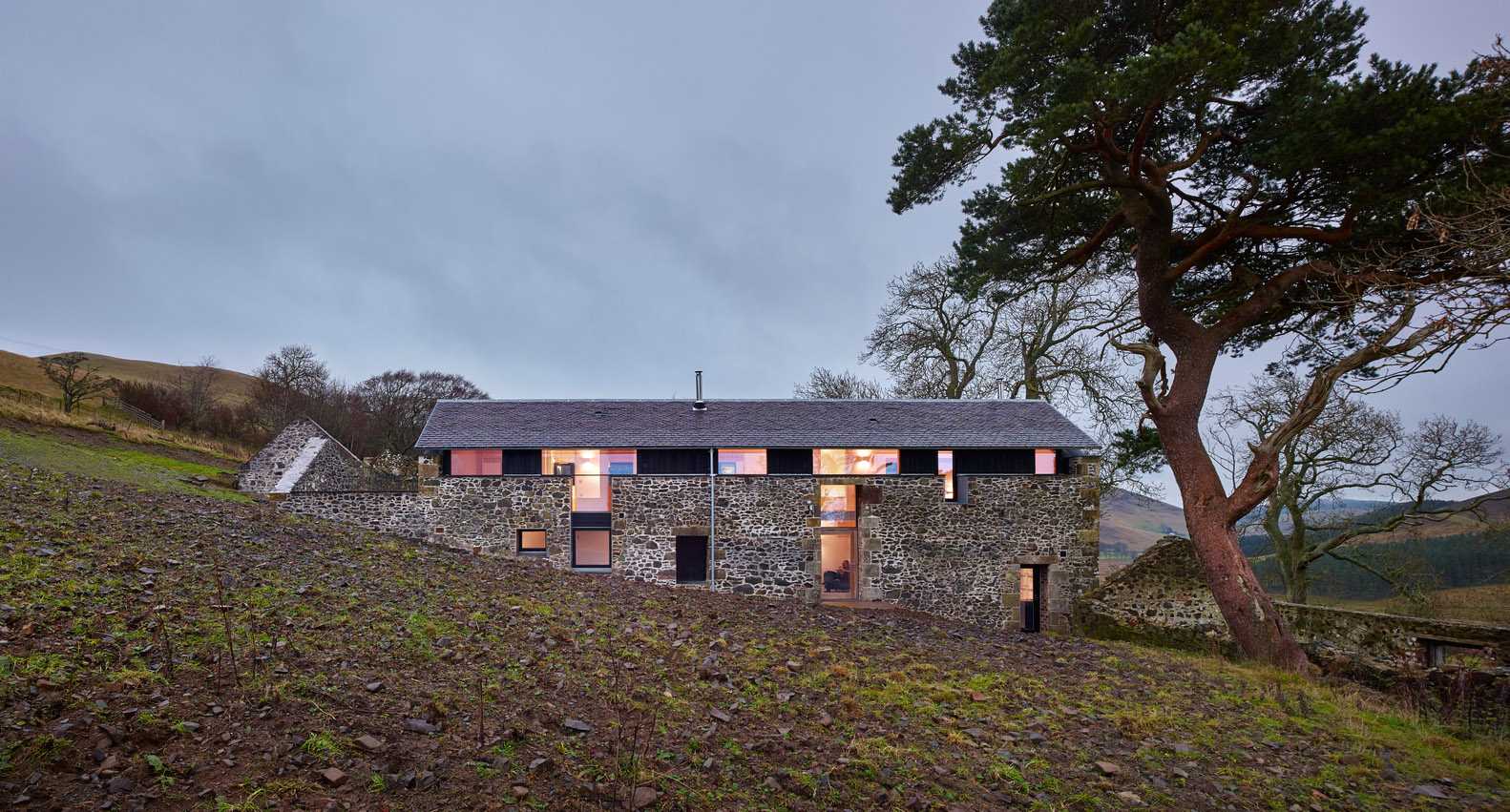 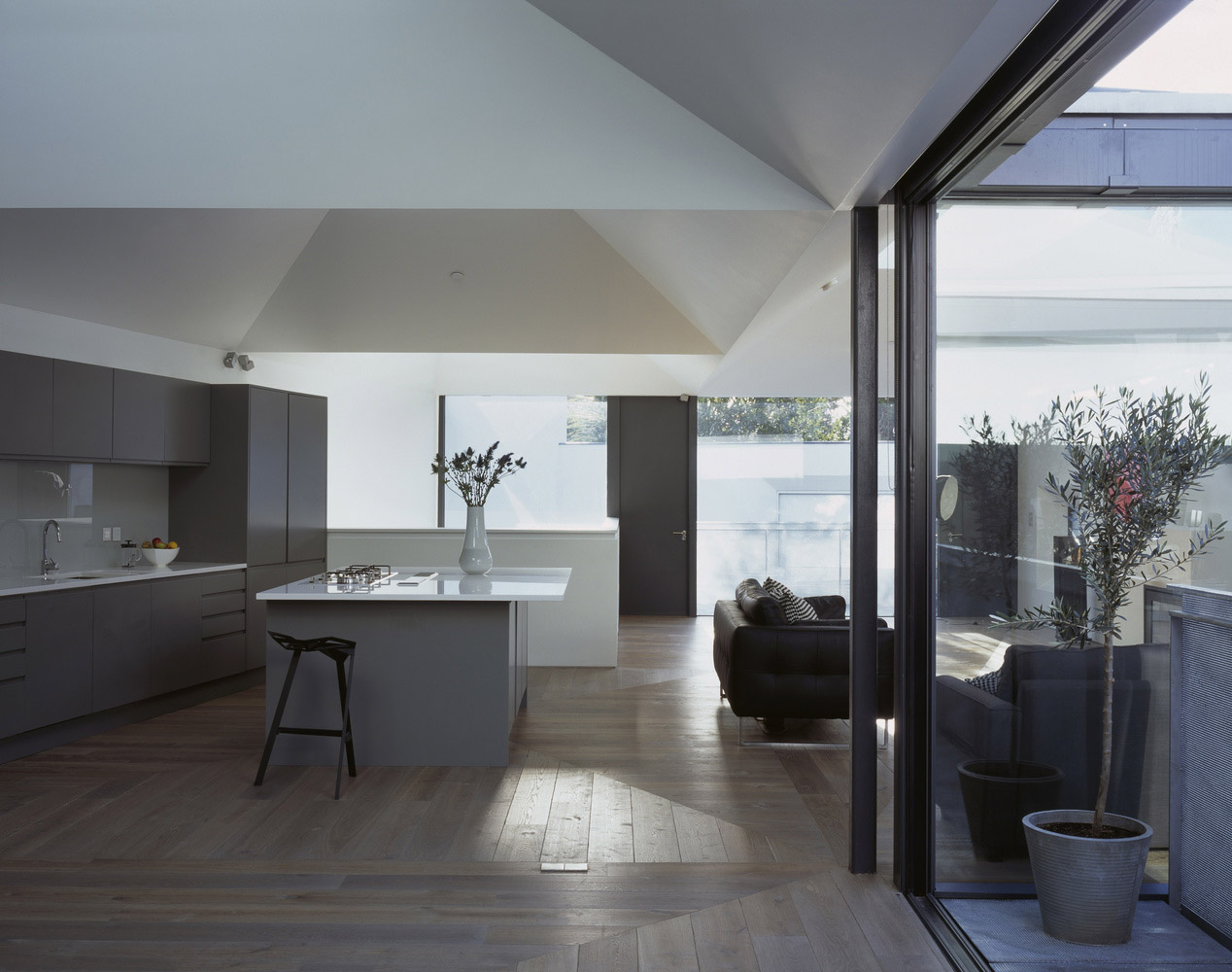