How a Mysterious Metal Could Uncover the Origins of Atlantis 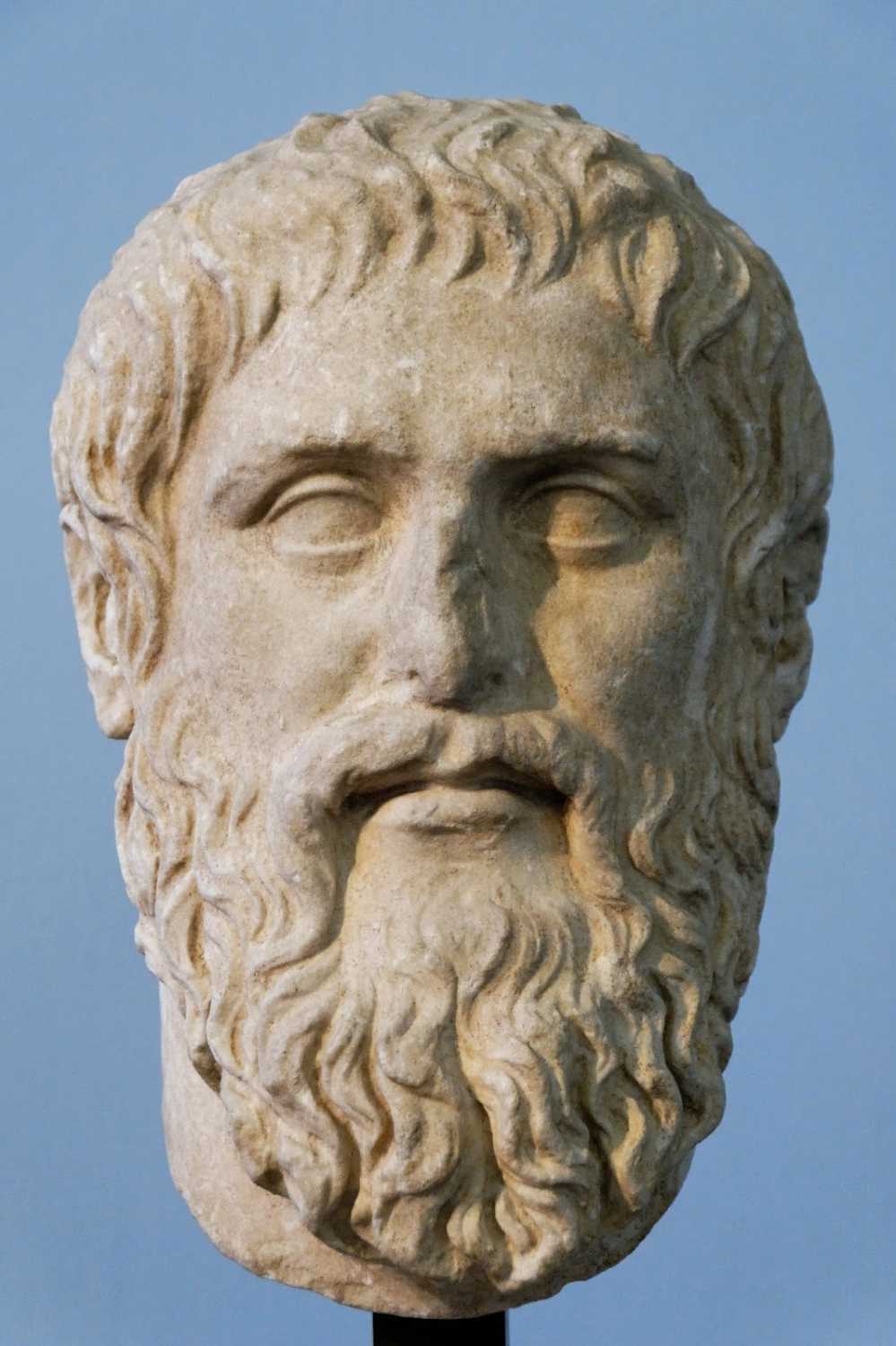 In early January, archaelogists exploring a nearly 2,600-year-old shipwreck off the coast of Sicily found something unbelievably rare and exciting amongst the cargo. It wasn’t some long lost or revolutionary work of art or some mystifying piece of machinery-the kind of things that usually captivate the world when unearethed. It was a cache of 39 ingots of a mysterious substance known as ”orichalcum.”

A rare and little understood metal, never before found in any great quantities, the shipwreck’s explorers look at this unprecedented find as a testament to the wealth and craftsmanship of Gela, the town where the ship was bound. That’s all fine and good for the world’s reservedarchaeologists.But to many more excitable (but not entirely unreasonable) minds, the metal could be a key in the search for the historical Atlantis, the lost city Plato described as built from orichalcum.