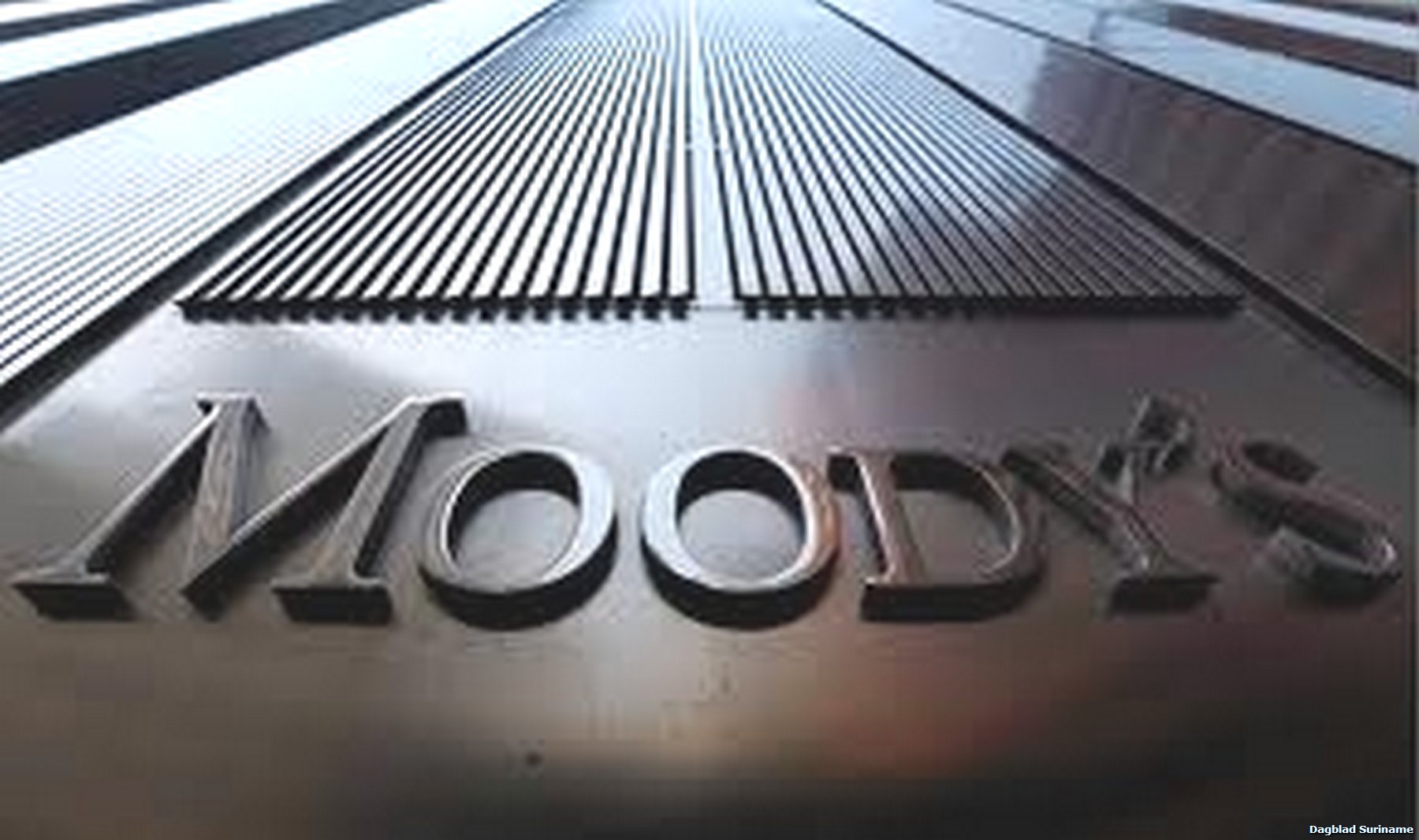 Posted at 17:24h in Επιχειρήσεις, Οικονομία, Τουρισμός by George Velivasakis
Credit ratings agency Moody’s raised Greece’s government bond ratings by two notches Friday, citing improved public finances and a better economic outlook. Moody’s action lifts Greece’s ratings from “C,” the lowest possible level, to “Caa3,” which is still in sub-prime status. The outlook for the rating is “stable.”
The higher rating was warranted, according to Moody’s, after Greece took steps to improve its fiscal condition, reducing its headline deficit 74 percent since 2009 and targeting a primary surplus of close to 1.5 percent of GDP in 2014. Moody’s also said there was evidence the Greek economy was “bottoming out after nearly six years of recession” and that the medium-term prospects have also improved. Finally, Moody’s cited a much-reduced interest burden following a restructuring of the country’s debt.
On Friday, Greek Finance Minister Yannis Stournaras told reporters that Greece hoped to reach an agreement on a deal to unlock a $1.4 billion in financial bailout aid by the end of this year. The negotiations are with the so-called creditor troika — the European Union, International Monetary Fund and European Central Bank. Athens disagrees with creditors on the level of a forecasted financing gap for 2014 and on the measures needed to cover it.
Source: News Daily, 29/11/13