Which Greek island should you go to? 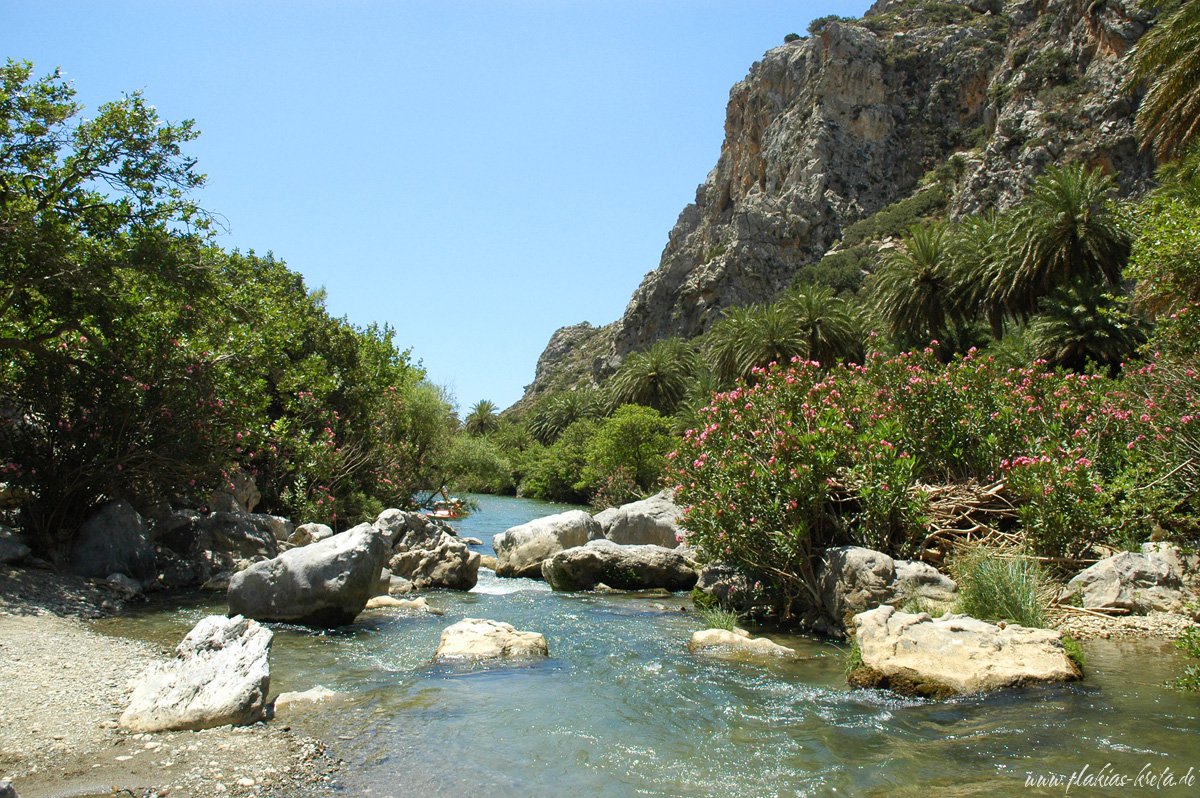 22 May Which Greek island should you go to?

Posted at 17:07h in Τουρισμός by George Velivasakis

(CNN) — Greece’s 1,400 islands — 230 of them inhabited — are one of the Mediterranean’s most beautiful assets. From the Ionian, up by Albania in the northwest, to the Dodecanese, near Turkey in the southeast, they offer vacations you can’t get many other places. Each of the island groups has its unique allure, plus some of the most picturesque seascapes on Earth. But for sheer variety in a small radius, proximity to Athens’ ferry port at Piraeus and the best inter-island boat connections, none compete with the Cyclades. We present the top nine islands in and around the Cyclades, each with its marquee attraction.