Crete attracts one in five Visitors to Greece 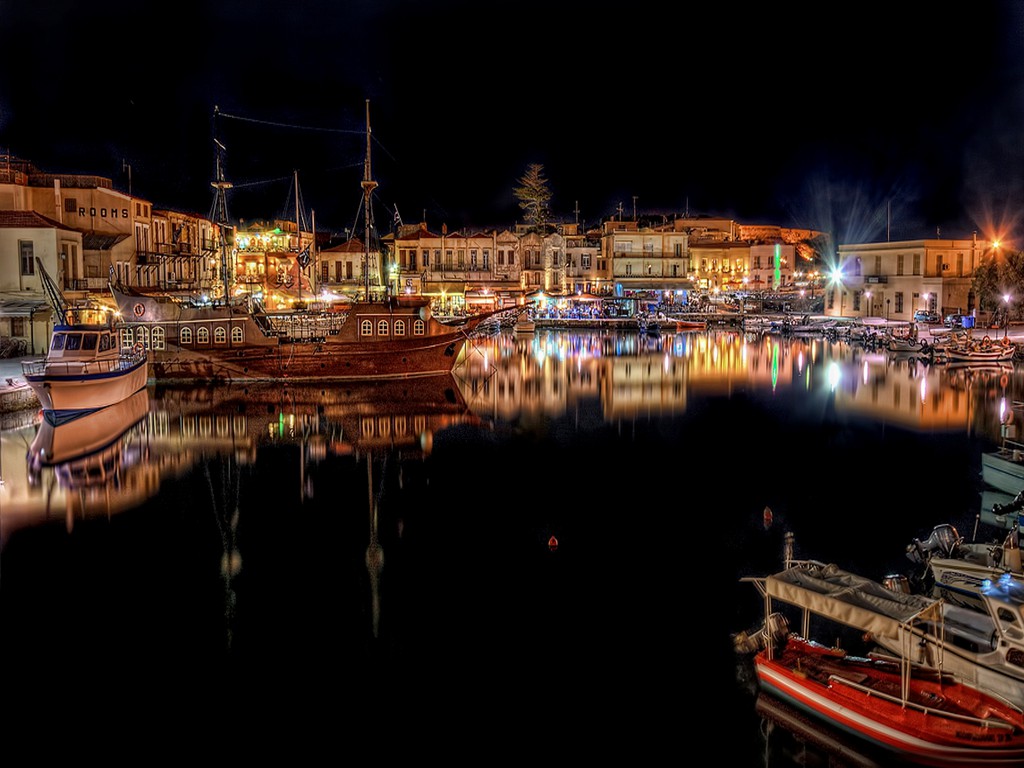 25 Mai Crete attracts one in five Visitors to Greece

Posted at 08:28h in Crète, le Tourisme by George Velivasakis
Crete is one of Greece’s most attractive destinations as one in five tourists arrive in the country to vacation on the island, recent data has shown.
More specifically, 20.1% of the country’s total tourist arrivals last year – which translates to over 3.6 million tourists – vacationed on Crete and the figure is expected to rise further this season.
The data was released on 24 July and comes from a report on the regional distribution of annual tourism spending in Greece, conducted by the Research Institute for Tourism (ITEP) and commissioned by the Hellenic Chamber of Hotels.
According to ITEP’s report, tourists spend an average of 519,8 euros each, during their visit to Attica, an amount which is 20.43% less than the average cost of a tourist visiting the country. The report revealed that the most money spent in Greece last year by tourists was in the Region of the South Aegean (mainly Rhodes). The amount spent was 3.49 billion euros, a figure that corresponds to 29.8% of the country’s total expenditure.
In the Region of the Ionian Islands, foreign guests spend 9.6 nights in an accommodation on average, a figure which is 6.91% higher than the average of nights a tourist spends in the country.
Domestic tourism continues to plunge
According to the report, in contrast with inbound tourism to Greece, domestic tourism is not showing signs of recovery, which causes problems to hotels whose clientele is mainly Greek. Greek overnights in hotels dropped by 18.6% in 2012 compared with 2011, while according to the Eurobarometer, 74% of Greeks did not go on holiday in 2013.
“For the time being, the same trend is continuing this year under the weight of the economic recession in Greece and the decline in the purchasing power of the Greeks,” the hotel chamber said.
Seasonality is an issue
The report found that the seasonality of tourism in Greece is particularly strong, compared with competitor countries (Spain, Italy, Cyprus and Portugal), especially in regards to inbound tourism.
Hotels and beds
ITEP’s report noted that by the end of December 2013, Greece had 9,677 hotel units with a combined capacity of 773,445 beds. In 2013, over 63% of hotels were listed in the three higher categories, while in 2009 this figure was around 60%.
The average size of Greek hotels is showing a steady upward trend. ITEP found that in 1990 the average size of hotels in the country was 35 rooms, in 2009 it was 40.1 rooms and in 2013 it was 41.4 rooms.
Source: news.gtp.gr, 24/07/14