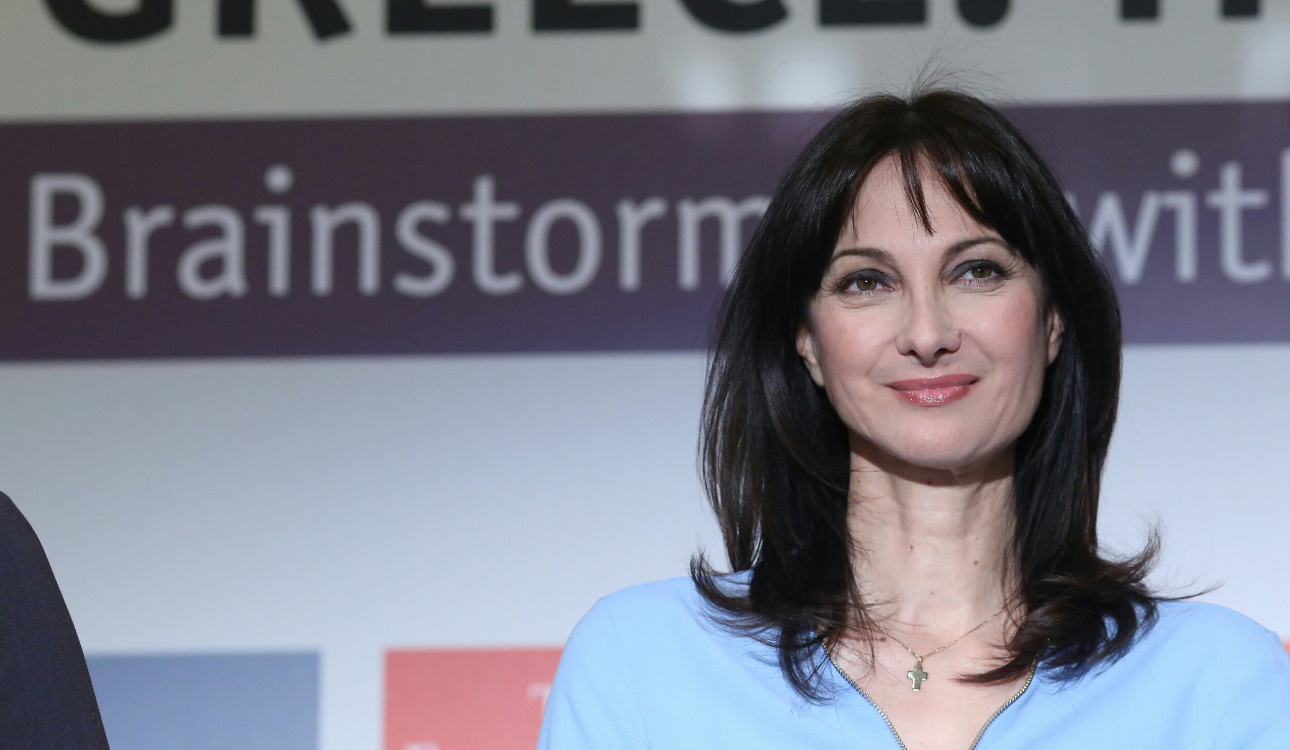 Posted at 06:47h in le Tourisme by George Velivasakis

Greece’s main goal is to extend the tourist season, Alternate Tourism Minister Elena Kountoura said on Friday while speaking at an Economist Conference in Athens.

According to the minister, for the first time leading international tour operators have extended the vacation days they offer in Greece to 210 days from 185.

“Greece aims to be among the top five most popular countries in the world,” she said.

The minister added that barriers to tourism investments in Greece are finally declining while the tourism ministry is working to attract more projects.

Among the ministry’s objectives is to attract new target tourism markets to Greece — such as China, Brazil, Canada, Korea and the Middle East — and strengthen alternative forms of tourism to stimulate the local economy.