Heraklion – Crete to host Conference on Seaplanes, in September 2014 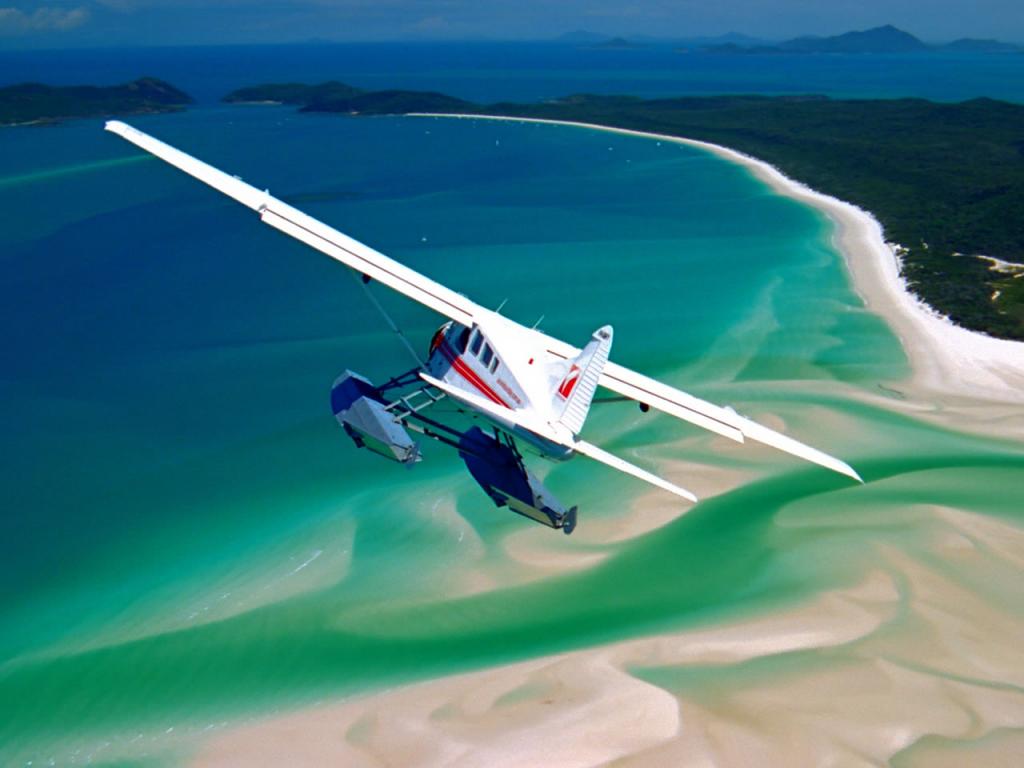 25 Mai Heraklion – Crete to host Conference on Seaplanes, in September 2014

Posted at 07:57h in les Affaires, Crète, Économie, le Tourisme by George Velivasakis
Canadian specialists in the seaplane market will share their know-how with Greek professionals at a conference scheduled to be held in Heraklion, Crete, in September 2014.
Greece is planning to construct waterways for seaplane takeoffs between the country’s mainland ports, islands and lakes. Once launched, the seaplane connections are expected to significantly boost Greek tourism, especially on the country’s islands.The announcement came following a meeting held between the president of the Heraklion Port Authority, Ioannis Bras, and the Ambassador of Canada to Greece, Robert Peck, on 15 May.
At the conference, the Canadian experts will pass on their experience in regards to seaplanes as a means of transportation for remote or inaccessible destinations. The conference will be held with the collaboration of the Region of Crete and the Embassy of Canada.
The meeting between Mr. Bras and the Ambassador of Canada to Greece, also focused on thefurther promotion of Heraklion as a cruise destination in the Canadian market.

The two sides discussed attracting more Canadian tourists to Crete through initiatives and actions launched in collaboration with the Region of Crete and the Cretan community of Canada.