Ideon Cave of Anogia In Rethymno 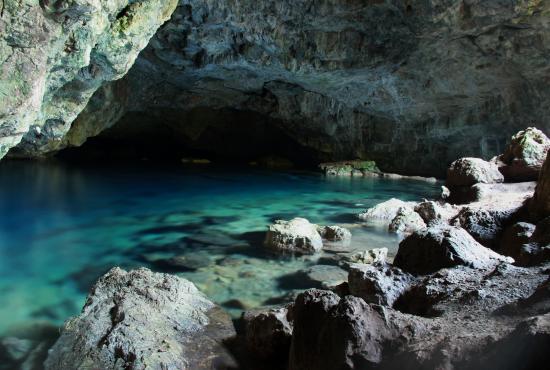 Posted at 10:02h in la Architecture , les Art, Crète, Culture, Locale, le Tourisme by Lily Velivasaki
The Cave of Ideon Andron is found 20km from Anogia, a small traditional village at the borders of the prefectures of Heraklion and Rethymno, towards Nida Plateau. Mythological beliefs say that this was the place where the Greek god Zeus grew up in his childhood. The cave is perched on the Eastern face of Mount Psiloritis, or else Mount Idi, at an altitude of 1,495 meters.
Source: www.greeka.com