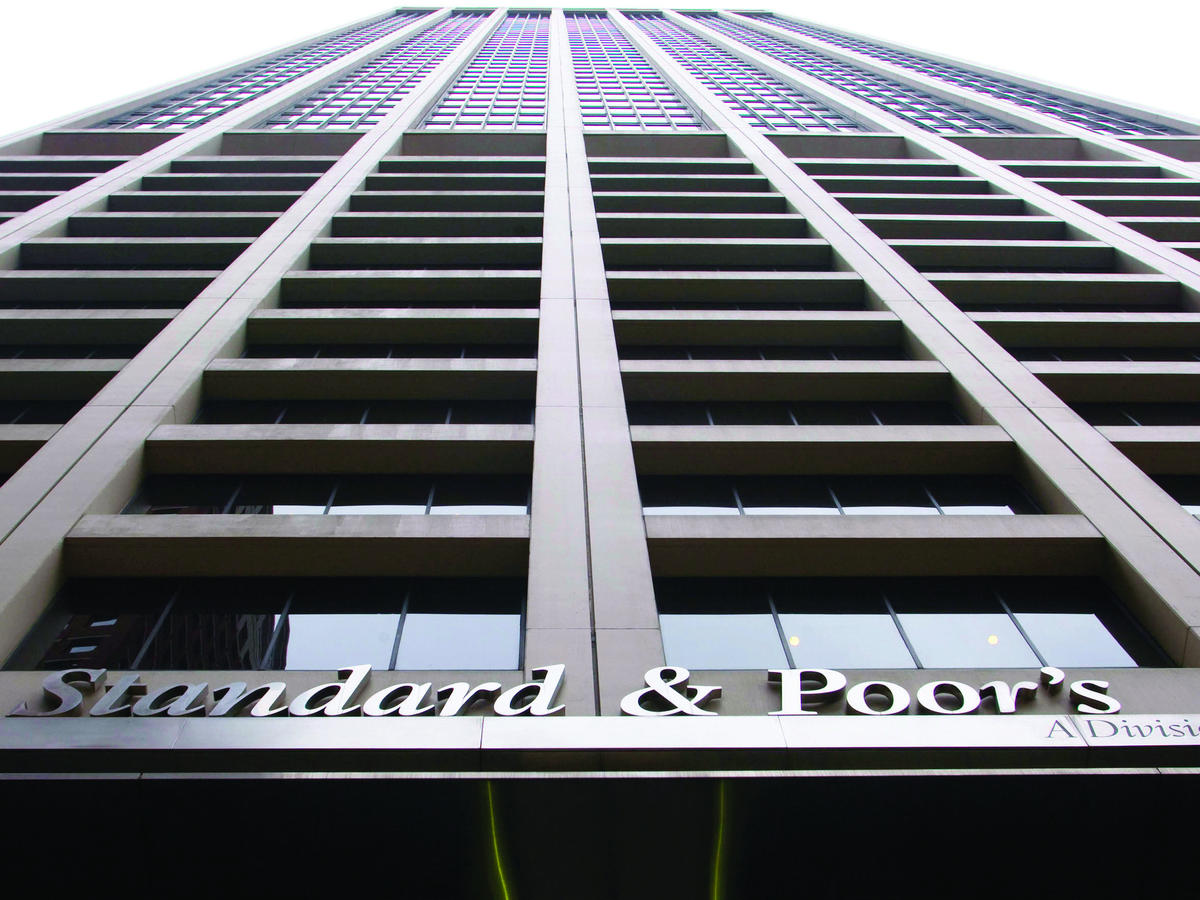 Posted at 07:08h in les Affaires, Économie, le Tourisme by George Velivasakis
After the international money markets, Greece is now getting positive messages from the rating agencies, because even if they haven’t yet upped the country’s credit rating, they are admitting that the economy is displaying some positive developments.
On Friday Standard & Poor’s (S&P) announced it is not changing its sovereign rating for Greece (it remains at B-) or the country’s outlook, which it continues to rate as “stable.” This came as no surprise to the Finance Ministry, which is now anticipating Moody’s report on April 4 as that is likely to include a rating upgrade.
S&P notes in its report that the fiscal adjustment Greece has achieved is important, that the government has moved ahead with reforms and that the Greek debt profile is now much better than a few years ago, while the funding gaps of the streamlining program are now under control.
It added that its decision not to upgrade Greece’s economy was due to its estimate that growth will not come before 2015 as it expects a 0.3 percent economic contraction for 2014. It anticipates growth to amount to 1.9 percent next year. S&P has not ruled out the possibility of another forced bond swap due to possible problems regarding political stability or the scheduled support from Greece’s official creditors being delayed.
S&P further argues that “the general government debt and the economy’s external debt remain at high levels,” and considers that it is still possible local banks could exhaust the Hellenic Financial Stability Fund’s reserves of 11.5 billion euros for their recapitalization, even though the stress tests by the Bank of Greece and BlackRock showed capital needs totaling 6.38 billion euros.