Austria applauds Crete: “The Sunniest Island in the Mediterranean” 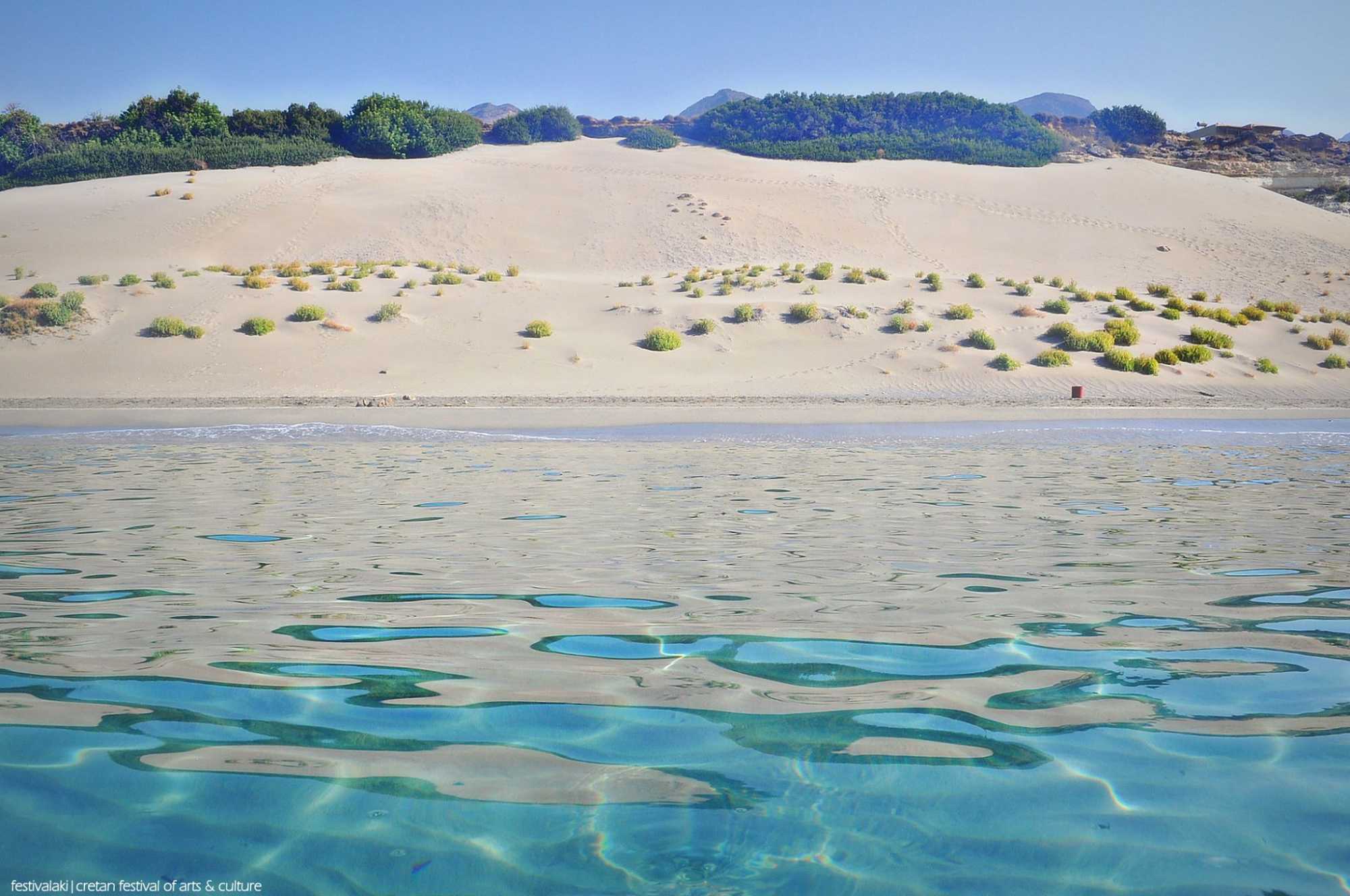 25 May Austria applauds Crete: “The Sunniest Island in the Mediterranean”

Posted at 08:08h in Crete, Tourism by George Velivasakis
Crete will celebrate a tourism comeback this year as some 25 percent of Austrian travelers will spend their summer holiday on the Greek Island, according to a feature in the latest Austrian weekly news magazine “NEWS.”
“Summer temperatures and no cloud in the sky – Crete, the sunniest island in the Mediterranean, starts with dreamy weather during the holiday season,” the beginning of the feature reads.According to NEWS, the airports of Heraklio and Chania will receive at least 17 direct flights a week arriving from Vienna as “the island with 300 days of sunshine all year round” seems to be free from the crisis image and is once again a popular holiday destination for Austrians.
In the feature, which is accompanied by a series of photographs, the north coast of Crete – the island’s “visitor magnet” – is described in detail. The magazine notes that the area is home to the largest hotel complexes, beaches and tourist centers and has cultural experiences just waiting to be “discovered.”
Reference is also made to the island’s capital city Heraklio and other towns of northern Crete that impress with their enchanting ports, narrow streets and vibrant shopping streets.
The feature also mentions Crete’s famous gastronomy, which “has a lot to offer” and gives brief descriptions of Elounda, Agios Nikolaos and the Arkadi Monastery
Source: gtp headlines, 17/06/14