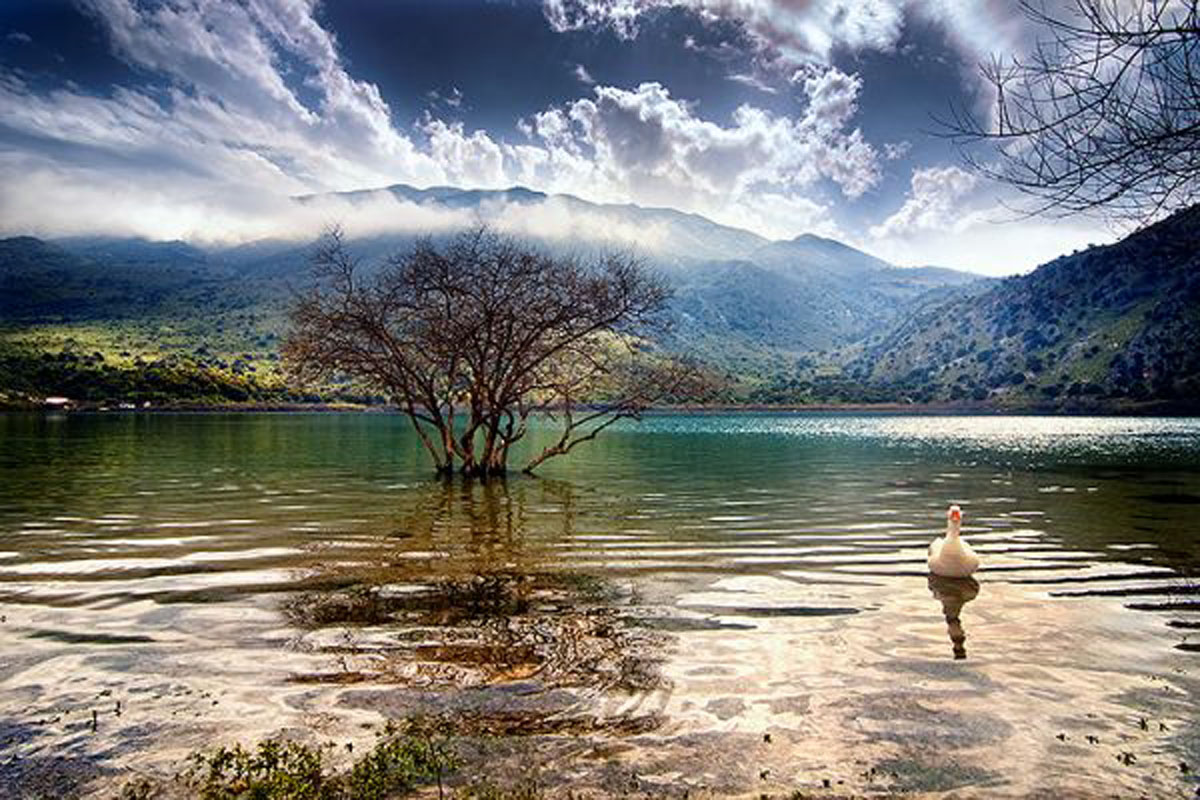 Posted at 08:35h in Tourism by George Velivasakis
Google has announced a new initiative to boost the online presence of Greek tourism businesses and help the country attract visitors all year round.
Dubbed “Grow Greek Tourism Online,” the initiative will provide the Greek tourism industry with the necessary digital skills and online tools to boost development during and beyond the summer season.
Greek enterprises will receive support from Google, for the use of basic tools, such as Google My Business and Google AdWords, to improve their presence in search results and Google Maps and also to promote their offers during the low season.
Greece is already covered by Google Street View, which helps to further promote Greece’s beauty worldwide.
The initiative will run in cooperation with the Greek Tourism Ministry, the Greek National Tourism Organization (GNTO) and the Association of Greek Tourism Enterprises (SETE). In parallel with Google’s initiative, the GNTO and SETE will focus on increasing tourism demand for Greece during and beyond the country’s high season (June-August) in accordance with their strategy to extend the tourist season.
“Grow Greek Tourism Online” will start from Crete
Google will initially launch the initiative from Crete in September and expand to more Greek destinations in 2015.
Two events will be held in Heraklion and Chania by Google on 2 and 3 September, respectively,  to give businesses a head start to promote their offers for the Autumn season.
All local businesses that are directly or indirectly related to tourism can participate in the events, free of charge, through the website: g.co/GrowGreekTourism.
According to Google, the initiative is expected to attract over 3,000 businesses of Crete’s tourism sector.
Greece needs to boost online presence
Although online searches for vacation in Greece remain high during most of the year, the country welcomes some 70 percent of its tourist arrivals exclusively during the summer months, mainly between June and September.
According to a recent study by Oxford Economics, an increased online activity of the Greek tourism industry could increase the country’s GDP by three percent, which would create up to 100,000 new jobs.
Source: news.gtp.gr, 19/08/14