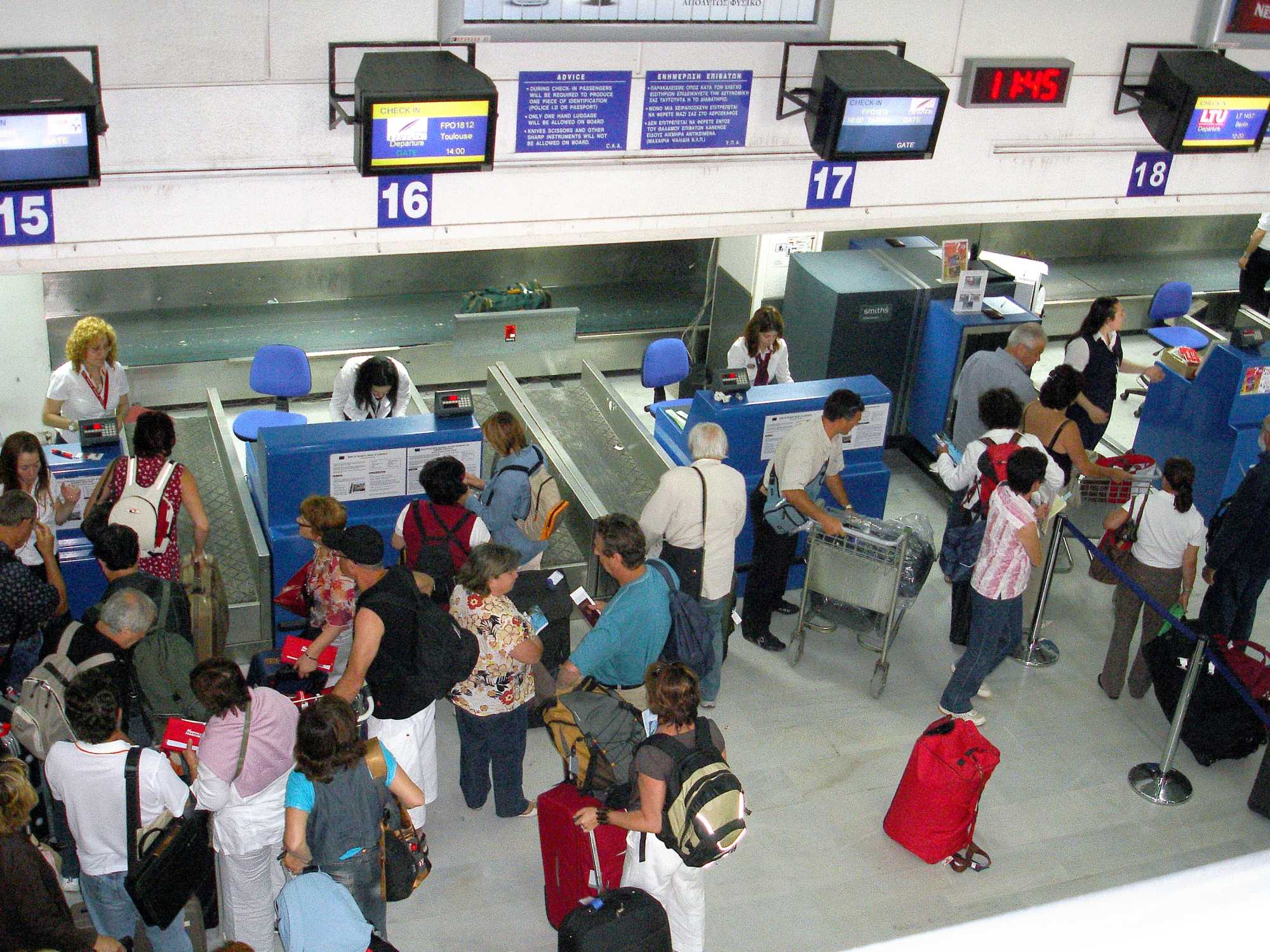 Posted at 08:48h in Tourism by George Velivasakis

The Greek Tourism Confederation (SETE) has updated its 2014 international arrival forecast after processing new data for the month of October.

SETE had expected tourist numbers to hit the 19.5 million mark this year, but on 10 November revised this upwards to 20.5 million arrivals (not including cruise passenger arrivals).

According to the association, if preliminary data released by the Bank of Greece that sees 1.2 million extra arrivals by road and sea during the July – August 2014 period is confirmed, then the total number of arrivals to Greece (not including cruise passenger arrivals) are estimated to exceed 21 million from 17.9 million in 2013 and 15.5 million in 2012.

Cruise arrivals, which were initially predicted to remain unchanged this year compared to 2013, recorded an increase of 100,000 in the first half of 2014. For the whole year, cruise arrivals are expected to reach some 2.5 million against 2.2 million in 2013.

“Overall, in 2014, the new forecast of total visitor arrivals – by all means of transport – is shifting to the level of 23 million, showing an increase of 15 percent compared to 2013,”SETE said in an announcement.

The association noted that despite the deterioration of the economic climate in Europe and Russia and the highly volatile environment in the wider region, Greece is expected to be among the world’s top 15 tourist destinations at the end of 2014.

“We are moving considerably faster than expected towards the achievement of the goals of the strategic plan and the 2021 Tourism Roadmap,” SETE’s president, Andreas Andreadis, said.