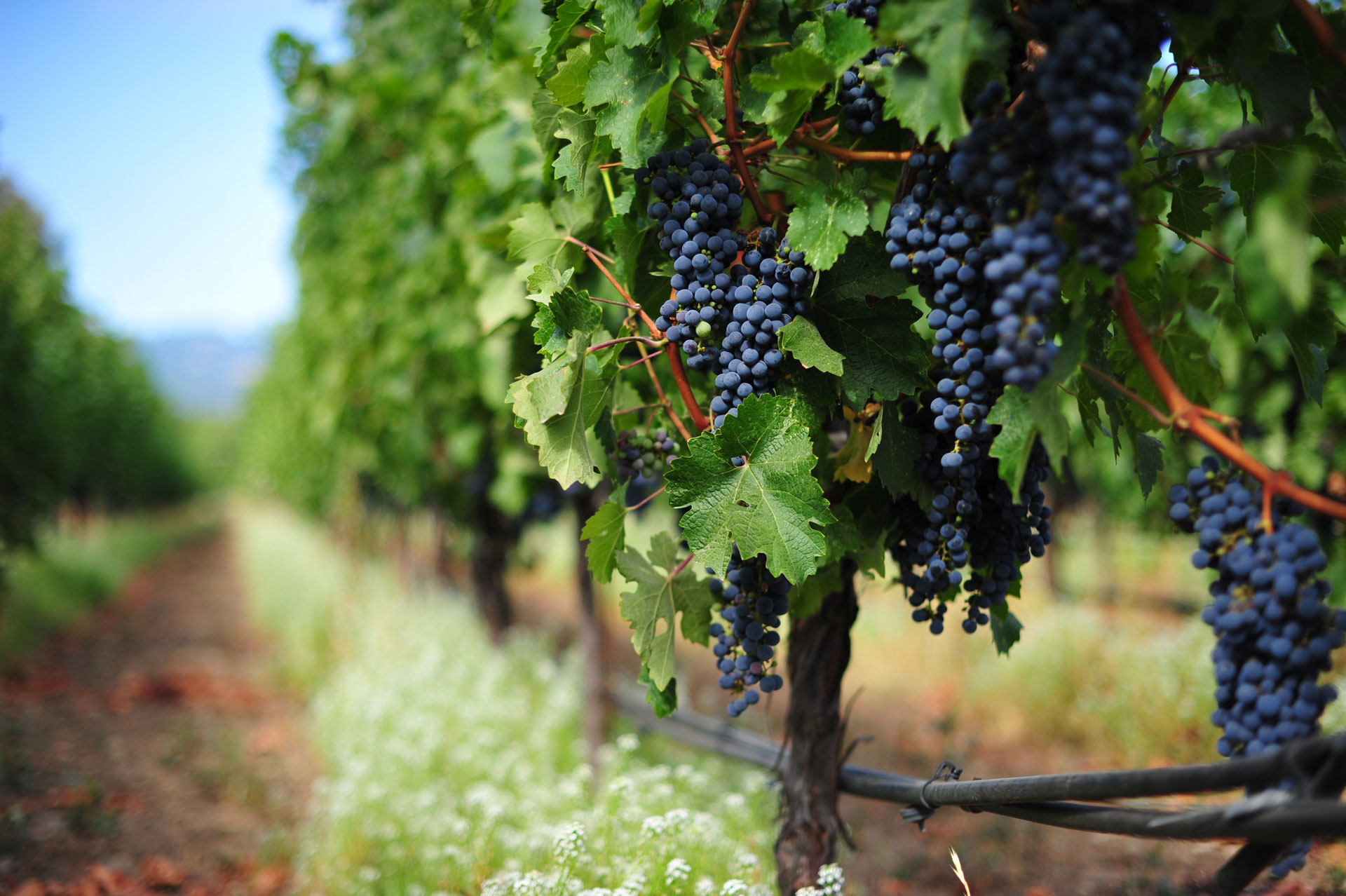 The history of Cretan wine
The vine has known around 4000 years of systematic cultivation in Crete! No wonder that the oldest wine-press (3500 years old) was found in the region of Vathipetro. Apart from the 3500-year-old wine-press, impressive amphorae, vast underground wine storage facilities and relevant drawings in all Minoan Palaces provide evidence not only of wine’s central role in the life of the island, but also of the sophistication of the Minoans’ know-how.
However, Cretan wine was not confined to the island. It travelled. So it reached the court of the most powerful man in the world, the Egyptian Pharaoh: Egyptian wall paintings depict Cretan ships arriving at Egyptian ports. Merchandise included amphorae, probably filled with Cretan wine. At the wreckage of such a ship off the coast of Turkey, archaeologists found a sealed amphora filled with wine over 3000 years old.
Vine-growing and winemaking continued unabated throughout the ages. The Law Code of Gortyn, the oldest legal text in Europe, includes the first set of rules on vine-growing.
The Roman Empire conquers Crete and Cretan wine conquers Rome
A few centuries later, when Crete became a province of the Roman Empire, the Romans realized that their needs in wine – a commodity they were particularly fond of – was too great to be met by the vineyards of the Italian peninsula. They eventually turned to Crete. Its plains and hills were gradually turned into vast vineyards, while Cretan winemakers increasingly improved their vinification skills and produced excellent sweet wines which, through Rome, conquered the entire known world at the time. Many Greek and Latin writers of the time spoke very highly of Cretan wine, which was also considered to have medicinal properties.
Post-Christianity
Cretan winemaking and exports thrived under Venetian rule. In 1415, annual exports of exceptional quality wine exceeded 20,000 barrels. One and a half century later, exports reached 60,000 barrels.
In 1669, Crete was conquered by the Ottomans. For the next two centuries, there is no clear picture of wine production in Crete, but Islam’s prohibition of wine consumption must have had a negative impact.
Recent years
In modern reality, Cretan wine has long attracted the attention of and is being increasingly preferred by the general public. Cretan wines are a valuable heritage of traditional varieties, in complete harmony with the island’s climate. The great number of local varieties, the diversity and uniqueness of various wine regions, but also the long Cretan wine tradition form the foundation of Cretan wine’s high quality standing and ongoing growth. 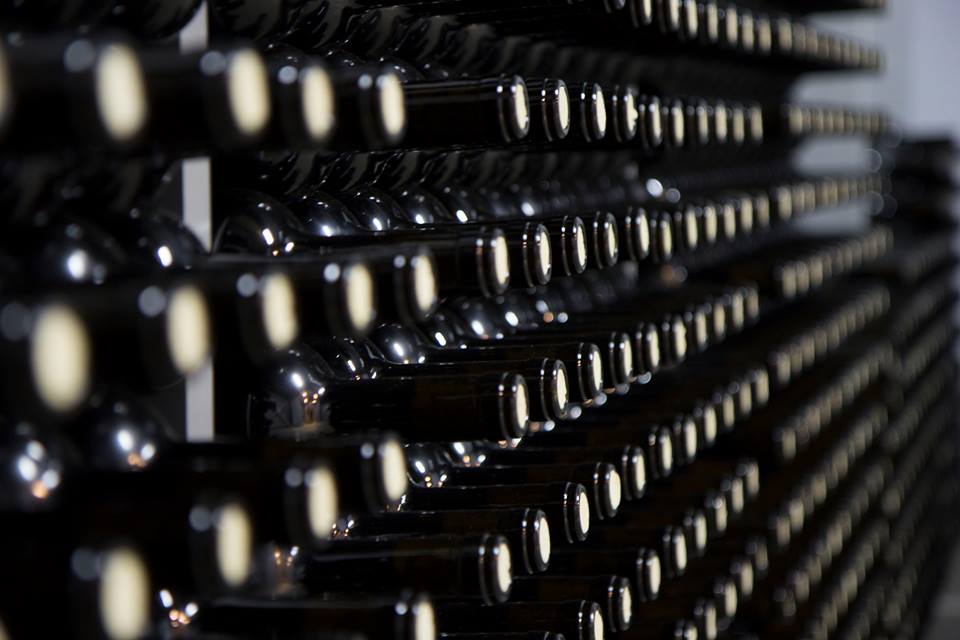 “Klados winery”
The Klados Winery is a small family business, that was started in 1997. The founder is Manolis Klados and he is now being succeeded by his son Stelios.
The first winery was set up in small rented premises, located in the outskirts of the city of Rethymno, with a production capacity of 20,000 liters/year, that grew over time. The business was relocated in 2007, in purpose built family owned premises, with a capacity of 200.000 liters/year, in the area of Panormo, 25 km east of the city of Rethymno.
The winery is surrounded by an organic vineyard, planted with the famous Rethymnian white grape variety of ”Vidiano”.
We are vinifying, the better known local red varieties of Liatiko, Kotsifali and the noble ones of, Cabernet Sauvignon, Merlot and Syrah.
On whites, we are vinifying the excellent local varieties of Vidiano, Vilana, Plito, Thrapsathiri, Muscat of Spina, and the noble Sauvignon Blanc.
We have the facilities to receive and entertain visitors, individuals or groups.
For more information about the winery, the varieties and our daily visiting hours visit our website: www.kladoswinery.gr
“Open Doors” wine event at Klados winery
The “Open Doors” consistan initiative of the European Network of Wine Cities established over the last years in our country. The target for each winery that participates is to create an event around wine that will bring consumers close to the production site.
We invite you to “Open Doors” Winery Days, the most important wine event in Greece, on the 28th and 29th of May 2016.
Come to taste our wines from local and international varieties, discover the secrets of the winemaking process, have a walk through the vineyard and meet the incredible beauty of the nature all around the winery.
Visiting hours: 11 a.m. – 19 p.m.