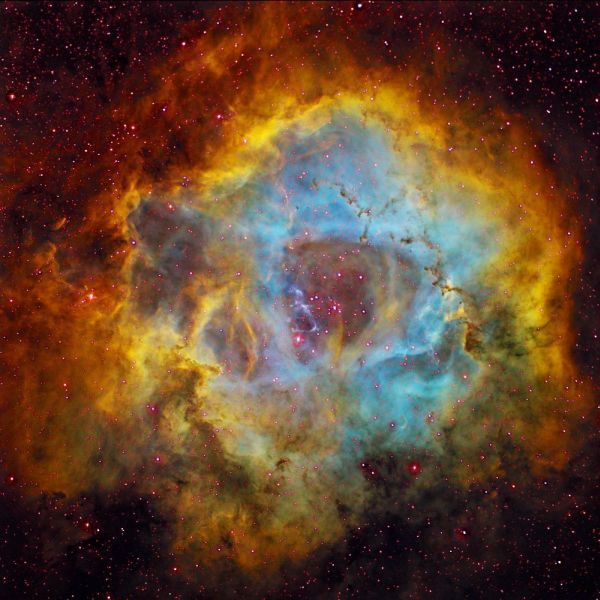 Posted at 13:21h in Crete, Culture, Tourism by aaction

The Skinakas Observatory is a joined research facility of the University of Crete and the Foundation for Research and Technology – Hellas (FORTH). Its prime objective is to conduct fundamental research in Astronomy and to promote Astronomy among students and general public in Greece. It currently houses two fully functional telescopes: a 1.3m modified Ritchey–Chrétien telescope and a 0.3m Schmidt-Cassegrain telescope.

Skinakas Observatory is operated by the Astrophysics Group of the University of Crete and FORTH. 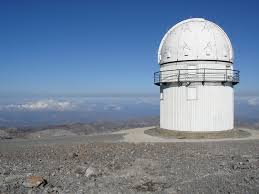 Skinakas Observatory is located on top of the Ida mountain in Central Crete at an altitude of 1750m. Its Longitude is 240 53 ‘ 57 ” East and its Latitude 350 12 ‘ 43 ” North. The line-of-sight distance of Skinakas from the city of Heraklion is just 25km, a rather winding 50km drive by car, which takes a bit more than an hour. Along the road, nearly 20km before Skinakas, one passes the traditional town of Anogia which is well known for its significant role in the recent Cretan history. About 6 km to Northwest from the Observatory there is Ideon Andron, the well known cave where, according to the greek mythology, Zeus the mighty olympian god, grew up as an infant.