The Greek word that can’t be translated 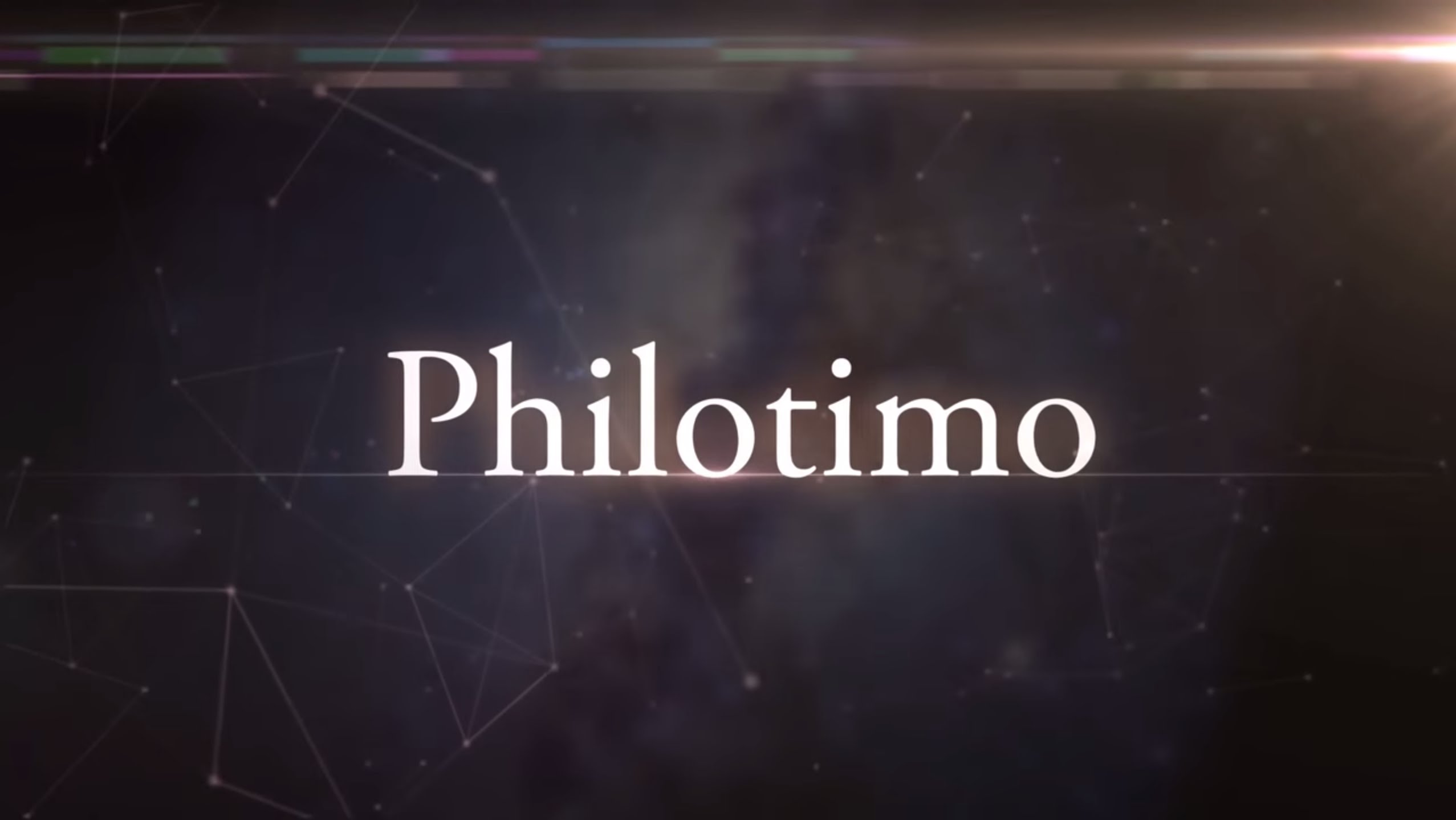 07 Jun The Greek word that can’t be translated

‘Love of honour’, its official translation, is a utilitarian yet insufficient attempt to convey the constellation of virtues squeezed into the word’s four syllables.

In his second summer in the lonesome Greek village of Tolo on the east coast of the Peloponnese, German senior civil servant and writer Andreas Deffner committed a cultural blunder that led him to the celebrated concept of Greek philotimo.

“Good morning, how are you?’ Grandma Vangelió, owner of the pension where he was staying, warmly greeted him one day.

“So, so,” Deffner sleepily answered.

Next thing the German tourist knew, he was sweating over a bowl of delicious, steaming-hot chicken soup, the watchful eyes of Grandma Vangelió and her daughter Irini glued on him. When Irini started wildly gesticulating at her brother Pericles, who had just arrived, Deffner broke out in cold sweat. “What’ve I done?” he asked, warily. 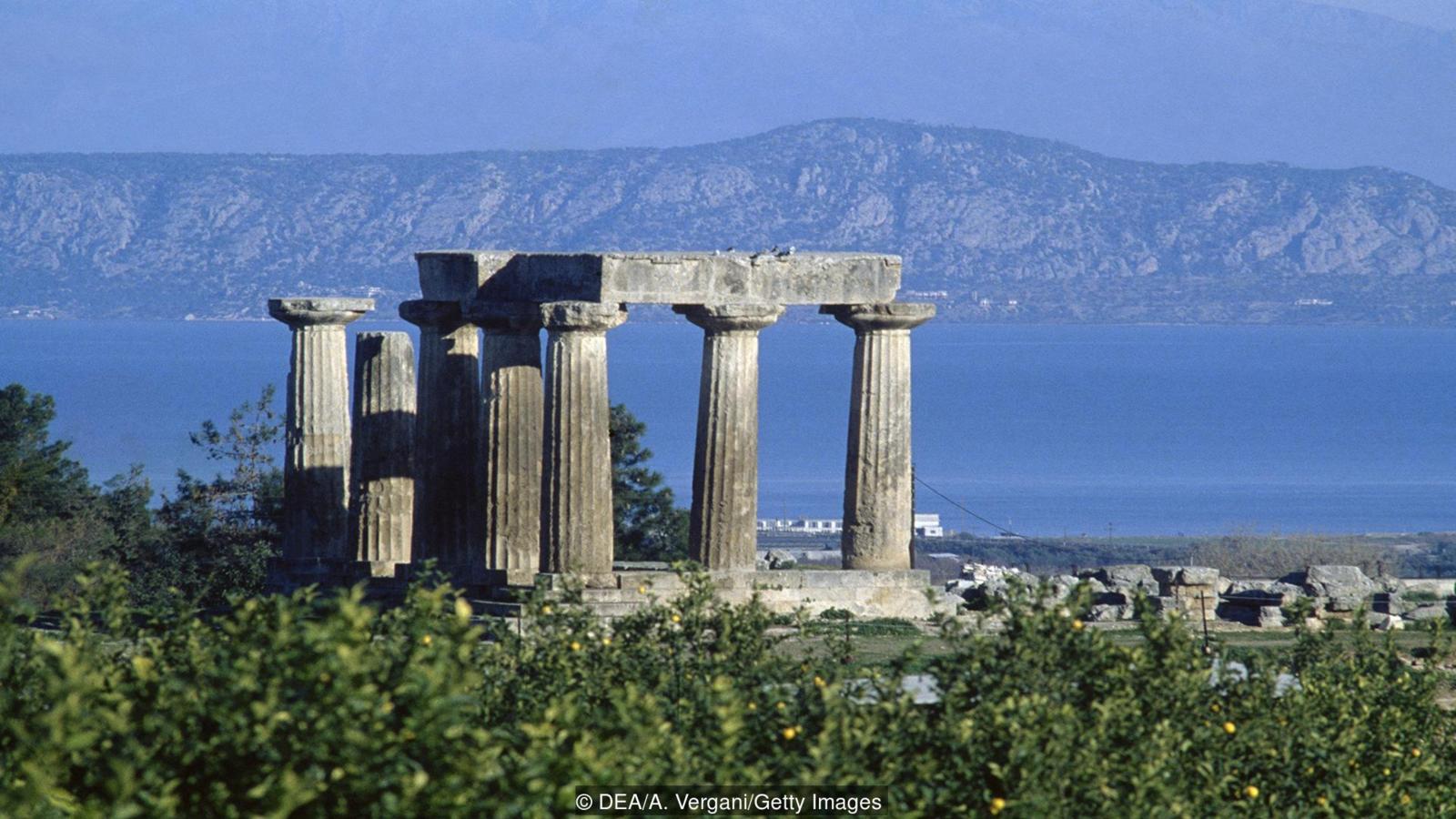 “You said to Vangelió that you weren’t feeling well?” Pericles replied.

“If you answer ‘so, so’, locals think you’re sick and their sense of philotimo urges them to heal you, thus the chicken soup,” Pericles replied, roaring with laughter.

The guest sighed with relief. “This was my first experience with philotimo, and certainly not the last,” Deffner, who later wrote a book on the topic, told me.

The exact meaning of philotimo is hotly debated, given that the word belongs to the pantheon of Greek lexical items that defy easy explanation. ‘Love of honour’, its official translation, is a utilitarian yet insufficient attempt to convey the constellation of virtues squeezed into the word’s four syllables. When I asked various Greeks about their own perception of philotimo, I received very different responses.

“Doing the right thing,” Pinelopi Kalafati, a doctor, told me. “Loving and honouring God and your society,” said priest Nikolas Papanikolaou. “Striving for perfection,” answered actor Kostis Thomopoulos. “Stepping out from your comfort zone to help someone in need,” suggested Tatiana Papadopoulou, a volunteer in Malakasa detention camp for refugees.

Philotimo was triggered by intense emotion and some degree of intimacy 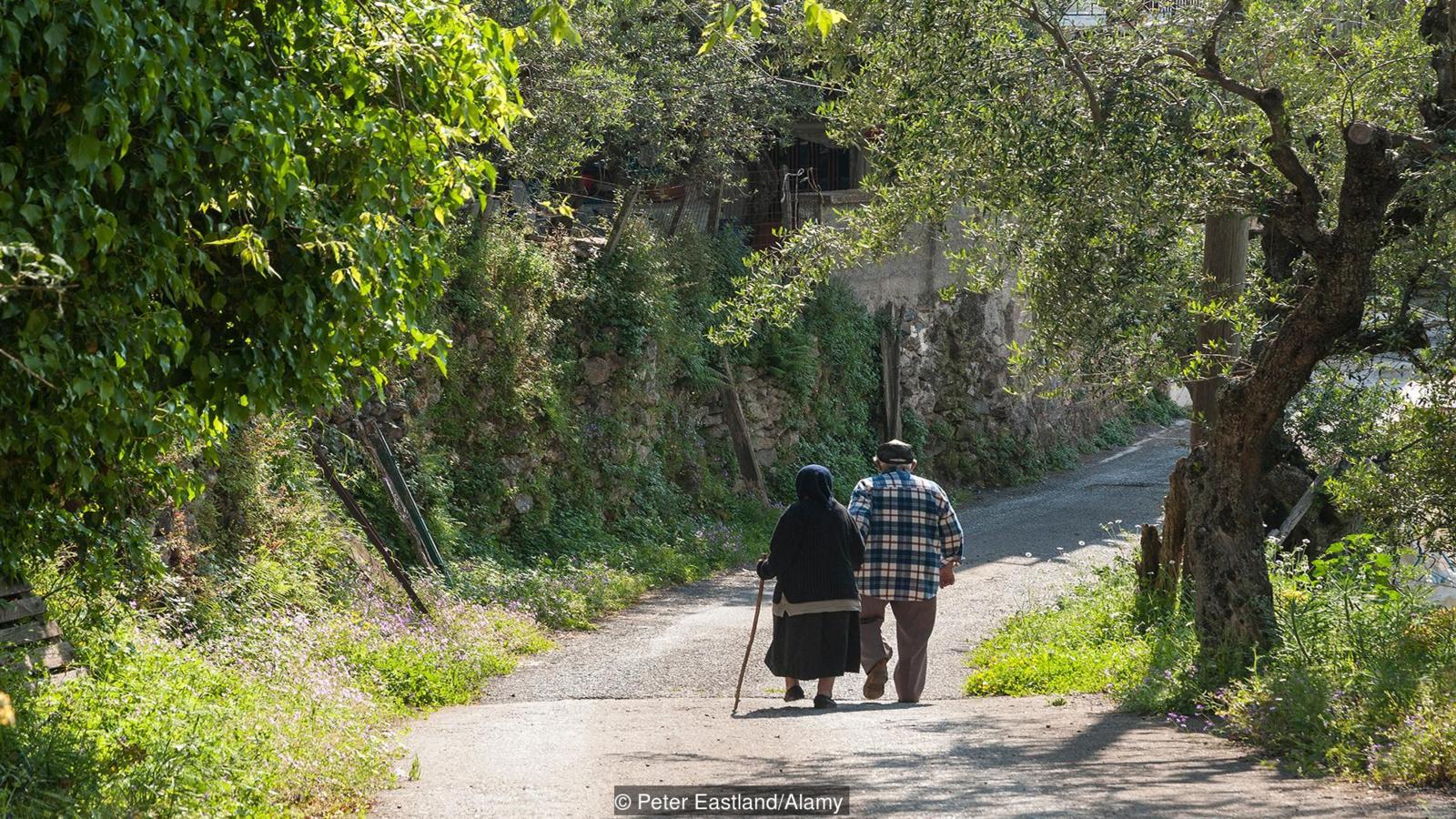 It seems that not only does the word remain untranslatable, but even Greeks themselves have trouble agreeing on a single definition.

“The mythology that accompanies this elusive concept is without precedent. Indeed, the word cannot be translated precisely to any other language,“ said Vassilios P Vertoudakis, lecturer in Ancient Greek philology at the National and Kapodistrian University of Athens. “All the same, philotimo has become one of the building blocks of the Greek disposition because of the unique standing of Greece in relation to what we call the West.”

He explained that philotimo comes from the Ancient Greek word philotimia (φιλοτιμία), of which the first attested written reference dates to the dawn of the Greek classical period (6th and 7th Centuries BC) in the writings of lyric poet Pindar. For Pindar and other early writers, the word meant love of honour or distinction, or ambition, but often in a negative way. In mythology, for example, Achilles’ philotimo was wounded when King Agamemnon took away Queen Briseis, his prize for bravery on the battlefield.

It was only after the consolidation of democracy in classical Athens around the 4th and 5th Centuries BC, when competition was replaced by co-operation, that the word gained a more positive connotation. At that time, “a man with philotimo signified someone who loves to receive the praises of his city, but first serves the community,” Vertoudakis said.

Greeks have trouble agreeing on a single definition of philotimo 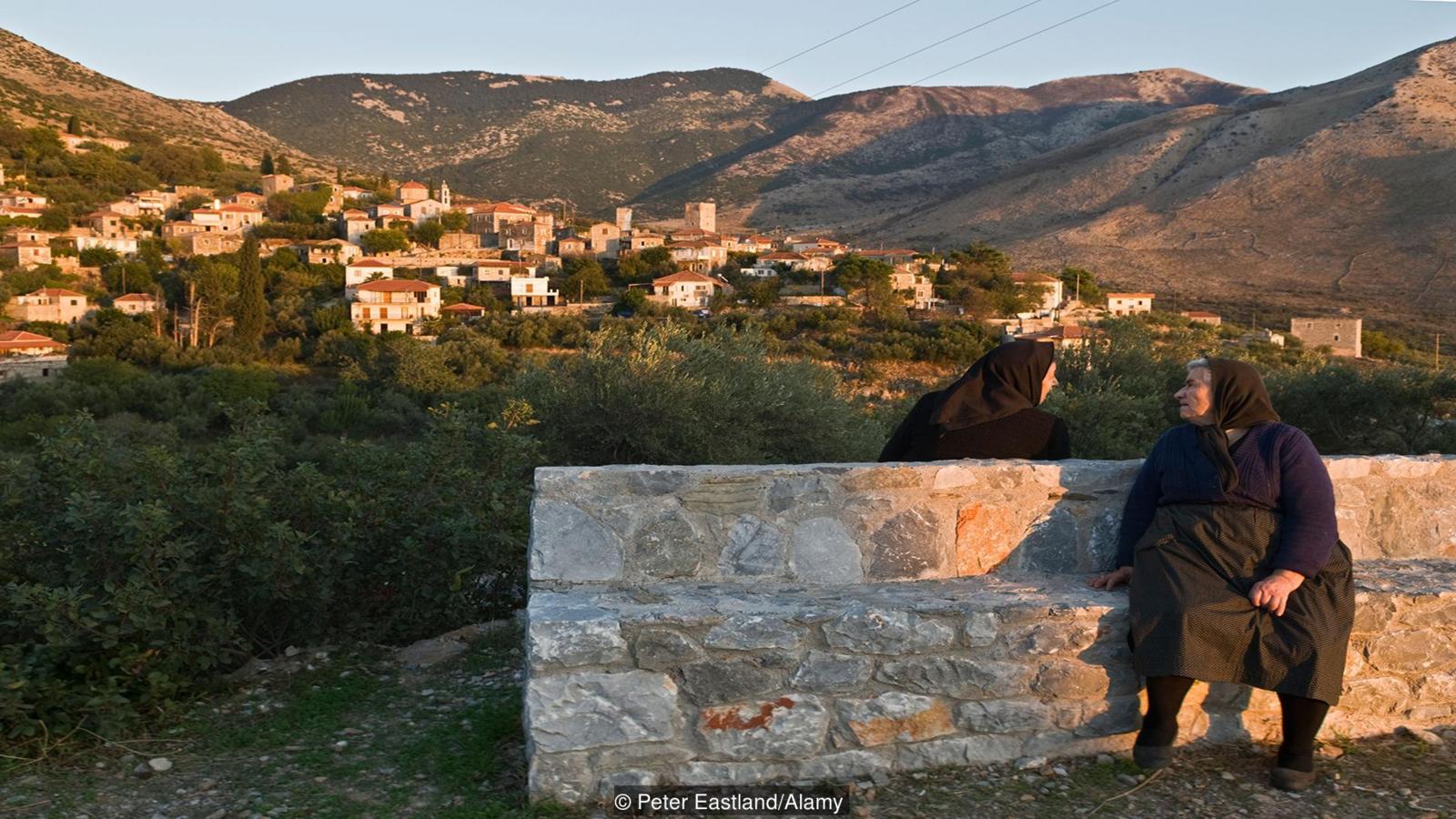 The concept really took off around the 15th Century in the High Middle Ages, when Ottoman rulers enslaved Greece, forced a large part of the population into subsistence farming through heavy taxation and limited education, and cut each region off from both the rest of the country and Western Europe.

“While the West was experiencing Enlightenment and developing modern states that tied together individuals under the rule of law and an abstract sense of responsibility, the subjugated and inward-looking Greeks were bound by pride, localism and interpersonal relationships,” Vertoudakis said. “Instead of developing the kind of institutional consciousness seen in Western Europe, Greek communities were imbued with philotimo, which was triggered not by law and logic but intense emotion and some degree of intimacy.”

And this emotional side to the national character can be seen throughout modern Greek history. In May 1941, when the Axis powers launched an airborne attack on the legendary Minoan island of Crete, locals not only grabbed kitchen knives or unsophisticated weapons to go out and fight the enemy, but also trudged through the towering, rugged mountains and steep gorges of Crete to find the best hideouts for the British and Australian soldiers. Neither the fact that they were half-starved due to the Nazi-induced Great Famine nor the death penalty for sheltering soldiers fazed them; their sense of duty, honour and courage took precedence. 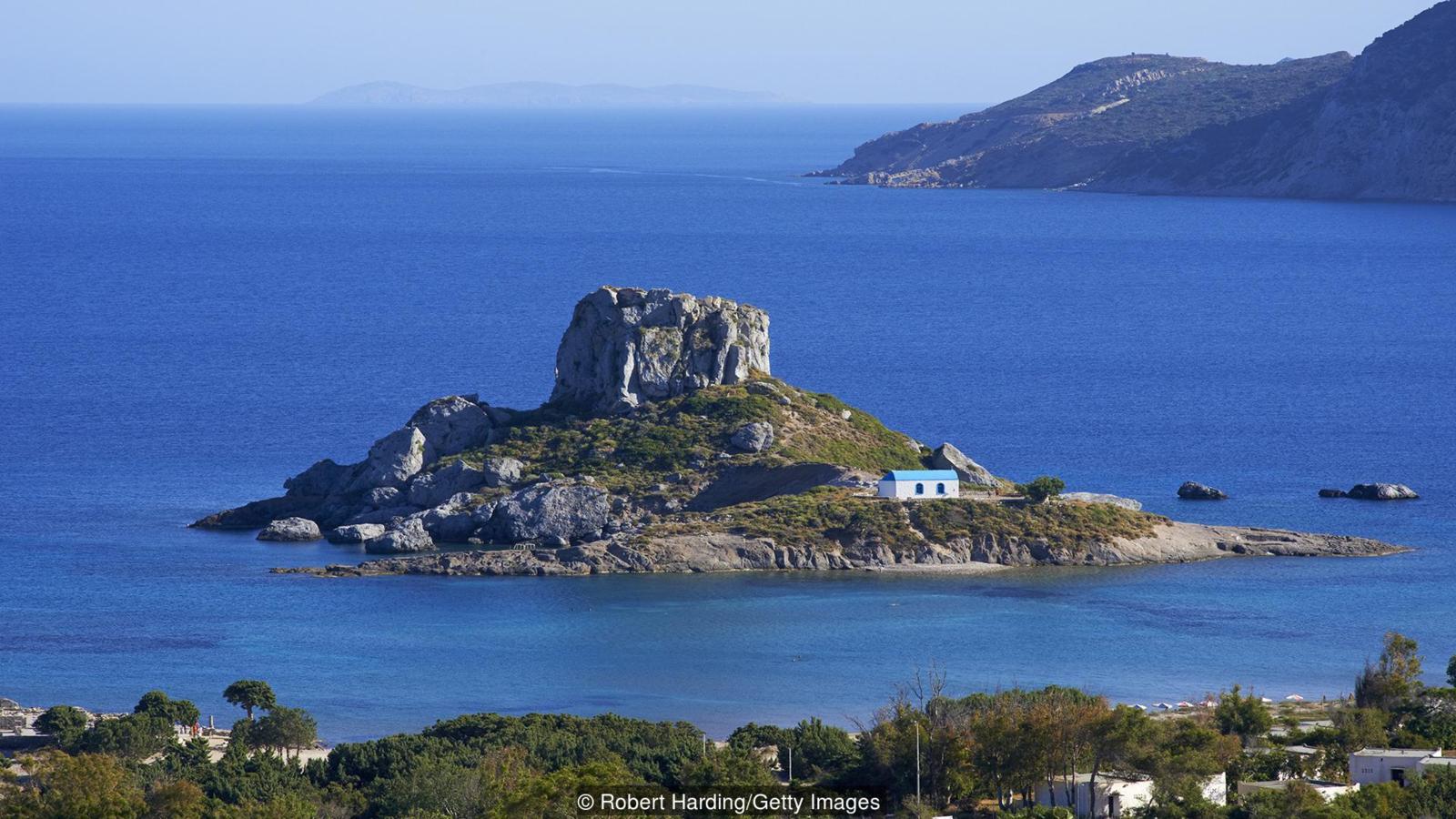 Almost 76 years later, locals on the islands of Lesbos, Chios and Kos, places renowned for their beauty and touristic prowess – yet all in years of deep recession – have been jumping in boats to rescue refugees reaching the Eastern Aegean shores in droves. Some have even been witnessed plunging in icy waters as the rickety boats approach the islands.

“Why are you congratulating me, my children?” asked 86-year-old Emilia Kamvisi when journalists asked her why she and her friends, 90-year-old Efstratia Mavrapidou and 86-year-old Maritsa Mavrapidou – who were later nominated for the 2016 Nobel Peace Prize – go to the coast of Lesbos every day to help weary female refugees and their children. “What special am I doing? Wouldn’t you do the same?” she continued.

Also nominated was 41-year-old fisherman, Stratis Valiamos, who often takes his tiny wooden boat into the Aegean to rescue people off his own accord. “I’m out fishing, I can see people shouting for help. What can I do? Pretend I can’t see? Pretend I can’t hear? That’s the right thing to do”.

“We may not return with our nets full of fish, but our hearts are warm,” Diamantis Zannikos, a fisherman-rescuer from Chios told me. “We have philotimo.” 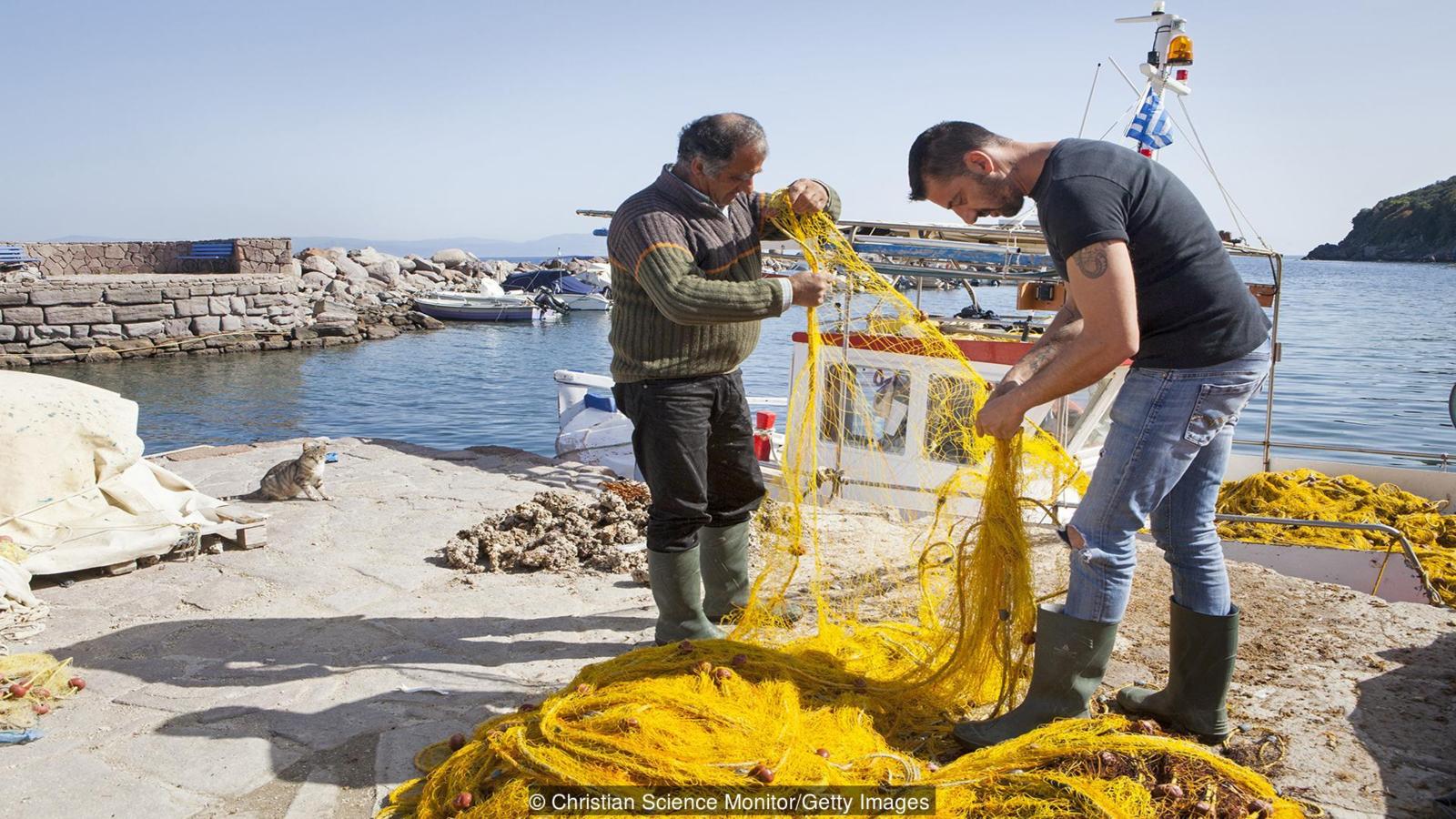 I am sure Kamvisi, Valiamos and Zannikos are all uninterested in whether philotimo is an emotional crutch or an indefinable cultural trait. For the hundreds of fishermen, housewives, retirees, teachers, volunteers, artists and students who wait by the beach every day to offer dry clothes, water, food and shelter, and open their arms and homes to people fleeing war and terror, the emotional and moral satisfaction drawn from exhibiting philotimo far outweighs any attempt at conceptualising it. For them, philotimo is simply a way of being.

Deffner, meanwhile, is packing his suitcases for one more summer holiday with Grandma Vangelió and family.

“What is your definition of philotimo?” I asked him.

The harbour as a welcoming arm 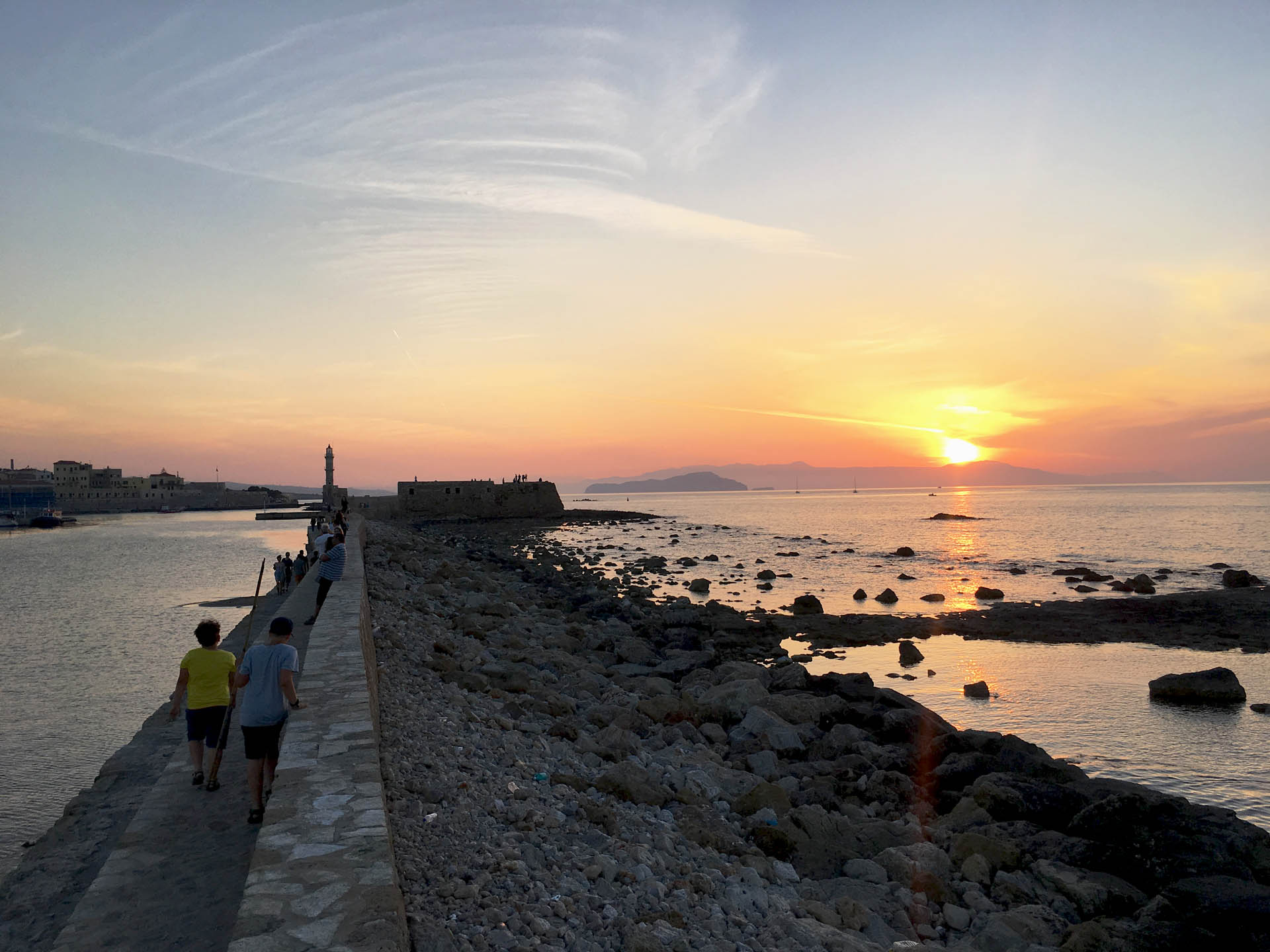 “Two to three positive thoughts, one litre zest for life, 500 grams of hospitality, 10 drops of sympathy, an ounce of pride, dignity and your inner guide,” he replied.