WTM 2014: Diversity And Quality Take Greek Tourism To The Top 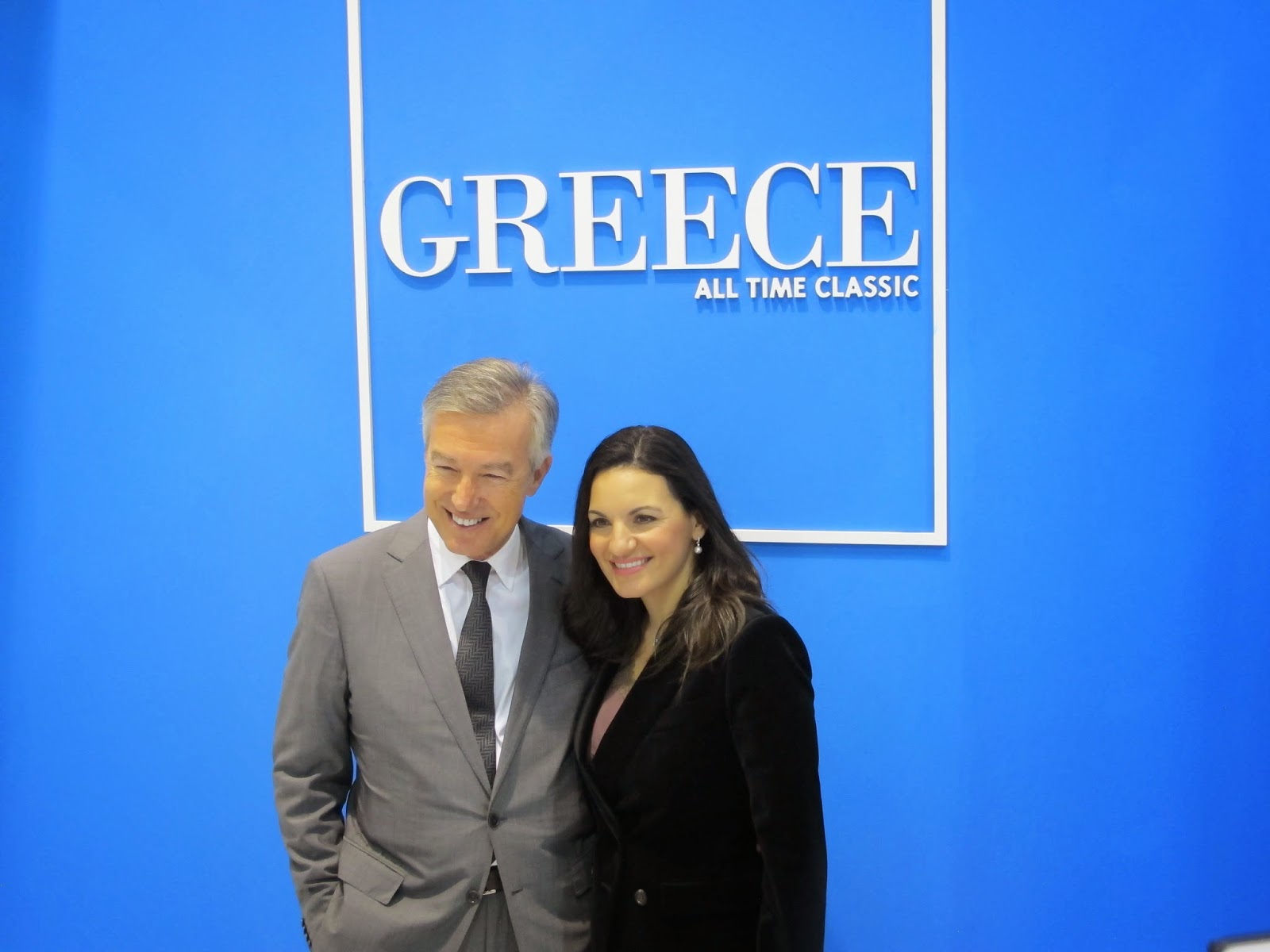 25 May WTM 2014: Diversity And Quality Take Greek Tourism To The Top

Posted at 08:43h in Tourism by George Velivasakis

Political stability and renewed trust in Greece are giving the Greek tourism industry a boost, said the secretary general of the Greek National Tourism Organization (GNTO) at the World Travel Market (WTM) 2014, which opened in London this week.

GNTO secretary general Panos Livadas told a press conference that Greek tourism has seen positive results in the last two years in terms of arrivals and revenue as result of political stability and trust in Greece.

Greece is expected to record over 22 million foreign tourist arrivals (including cruise passengers) this year and 14 billion euros of revenue.

“On top of that, 2013 was a record year so this leaves us with two back to back record years and this is not something that happened by chance. This is the result of new competitive policies and hard work,” the GNTO’s secretary general underlined.

Mr. Livadas added that Greece is an attractive tourist destination, which is gaining ground thanks to the constantly improving quality of services and the specialized forms of tourism available.

Kefalogianni: Greek tourism is being revamped

In the meantime, Tourism Minister Olga Kefalogianni also noted that reforms in Greece were moving ahead, creating the conditions for growth and attracting foreign investment. “Greek tourism is being revamped through legislative and institutional reforms, making the transition from an inspiring past to a dynamic present with a much promising future lying ahead,” she said.

The tourism minister added that Greek tourism is not just for sea and sun. “Greek tourism is evolving into a multi-layered set of products which aims at fully meeting the expectations of modern, discerning visitors,” she said.Mrs. Kefalogianni outlined the ministry’s objectives for the coming period. Priorities include modernizing infrastructure, enhancing the tourism product, increasing spending per (tourist) capita, ensuring the sustainable development and identification of new destinations with emphasis on the protection of natural and cultural resources, increasing employment opportunities and strengthening social cohesion and supporting entrepreneurship.

On the sidelines of the WTM, Mrs. Kefalogianni met with leading representatives of the international tourism industry. She expressed optimism that 2015 would be an equally good year for Greek tourism.

WTM 2014 is the leading tourism industry event held in London through to 6 November.